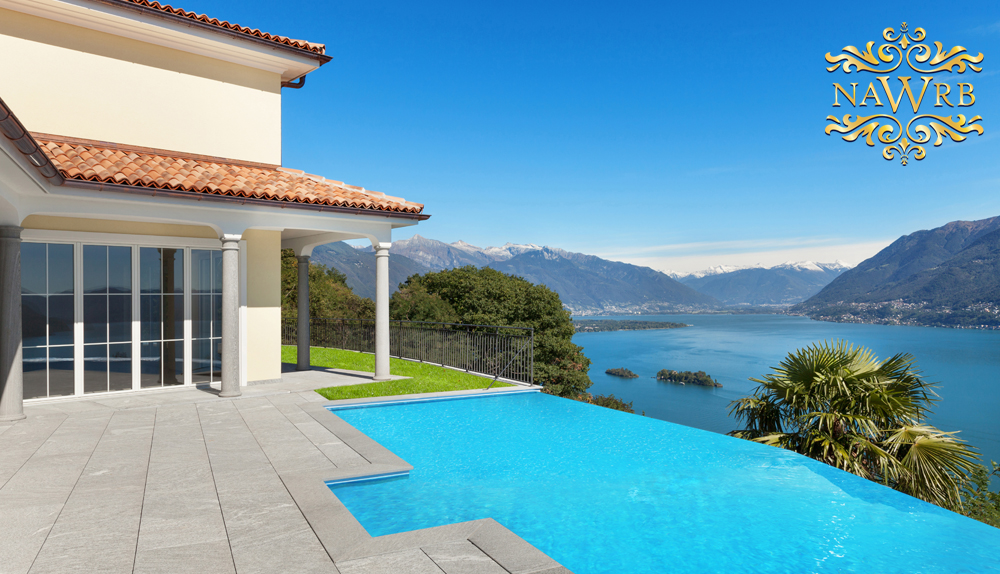 The unique challenges women have faced in the past and continue to face today make owning a home a tangible sign of success for a woman. A woman’s home is a space to creatively express desires and dreams and to evoke certain feelings. From a practical standpoint, it’s an investment and source of security that remains a constant regardless of her marital status.

However, why would women in general, have arguably a more intense relationship with owning a home? Do men and women really view the homebuying process and owning a home through different lenses?

The Mars vs. Venus Myth

Look back to when you were a child. What did toy commercials look like? Girl toys were mostly marketed to appeal to a social community aspect where boys toys were geared towards action.

And then there are the whole “Mars vs. Venus” ideas, where men and women think so differently that they might as well be from different planets.

However, there’s reason to believe that men and women might not think so differently.

In 2005, Psychologist Janet Hyde from the University of Wisconsin, Madison who is known as a leading academic in gender studies, published The Gender Similarities Hypothesis.  This was a study leading to the conclusion that males and females are similar on most but not all psychological variables, including aptitudes for math.

Based on this conclusion, one wouldn’t think that men and women would view their living spaces through differing lenses, or have a different relationship to the idea of owning property.

But thinking ability is different from feeling. Feeling, while based on thought, has a person’s life history and their social environment at play.

In societies where the pervading cultural norm is that women are seen as more nurturing than men, and have been conditioned to be so; it’s only natural that women would be more inclined view a home as a place of refuge, a center from which to nurture.

The Ugly History of Women and Property Ownership Rights

Although men and women from a psychological perspective have more in common than not, the treatment of women historically has shaped society and culture and molded women’s self-perception. Which in turn has affected their ideas on homeownership. Given the unique history of women in having to overcome obstacles in order to gain equal rights in terms of owning business and property, the emotional payoff of owning property is perhaps higher with men than women.

Prior to the mid-18th century, women had no right to own property under their own name while married or control that property in the event of their husband’s death.  Starting at around 1830 state by state, women, mainly married women gained further rights to own and control property in the absence of a husband. The long, slow slog from property rights to the right to vote undoubtedly had a profound effect on how women relate to ownership in terms of financial independence and personal freedom.

The Home Is a Place Where a Woman Fulfills Her Destiny

As women gained increasing rights and were accepted into the workplace, pioneers and outliers emerged. These women purchased property that from the outside was a display of wealth and achievement and from the inside a manifestation of their “greatest self.”

Oprah Winfrey named her sprawling 42-acre Santa Barbara estate “The Promised Land.” It is at once a symbol of all she has achieved as a woman and a Biblical reference linking Jews coming out of Egypt to oppressed African Americans people in exile holding onto the faith that one day they will achieve their “promised land.”

She conducts interviews with notable people on the grounds of the estate and draws inspiration from it. Oprah is an outlier in terms of success and purchasing power but her rise from poverty to homeownership relates to the struggle all women face to a certain extent when buying a home.

In our 2018 Women in the Housing and Real Estate Ecosystem Report (WHER Report), we highlight the incredible home buying power of women in the face of obstacles like gender pay gap and higher student loan debt.  In fact, women have outpaced single men in homeownership consistently since 1986.

Undoubtedly women are fueled by the powerful symbolism inherent in owning one’s own home, what it says about a woman’s professional progress and as a means for wealth-building as well as a stable place to raise children. It’s not just a home, it’s a sanctuary.

Notable Women Who Turned Their Homes Into Sanctuaries

Gertrude Stein-the American novelist moved to Paris where she turned her apartment into a meeting-place for the great writers of the day and lined the walls with modernist art.

Josephine Baker-The celebrated entertainer, member of the French resistance and civil rights activist preferred to live in France over the U.S. as she felt more accepted for who she was. She bought a Renaissance manor house, Chateau des Milandes in 1947. There, she wrote, raised her 12 adopted children and received the French Legion of Honor.

Oprah Winfrey-Her 65-acre Montecito estate serves as a reminder of slavery, serves as an interview setting, a place to read, grow produce and a space to celebrate other influential women.

Joan Rivers-The late Joan Rivers turned her New York Penthouse into her own “mini-Versailles”, a celebration of the hard work and commitment it took to build her wealth. There, she entertained in style and conducted business.