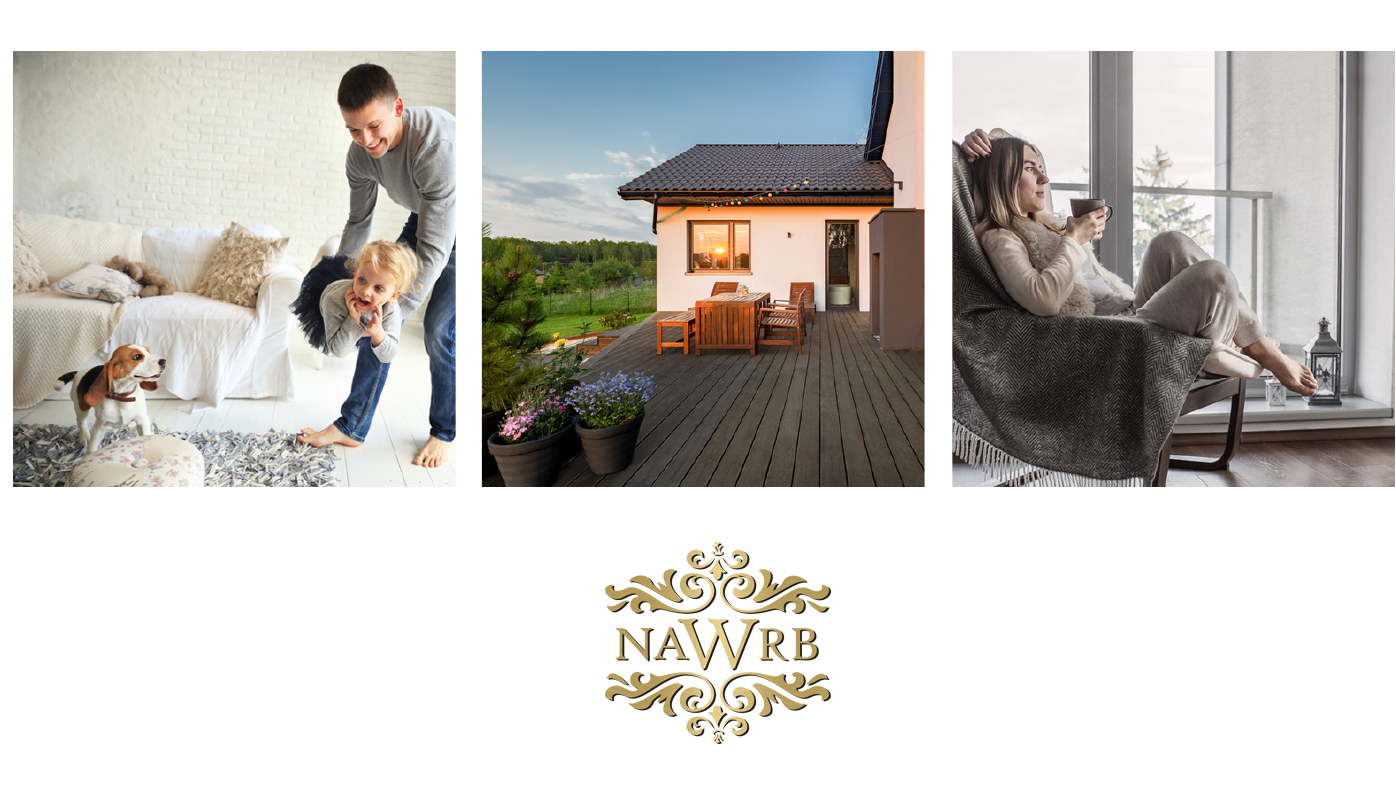 Hispanic Homeownership Rate Increases for Fifth Consecutive Year in 2019 Know the Rules of the Game® for Homeownership with Angie Weeks Join NAWRB at the OC Home Fair at Chapman University on Jan. 18th!

The phrase “on paper” is beautifully paradoxical, denoting the trustworthiness of information written on paper while simultaneously undermining its reliability by noting its myopia.

On paper, women in the U.S. have it pretty good. Below are just some of American women’s incredible successes:

The state of women in the U.S. is great “on paper.” However, off paper, the situation is entirely complicated. From a 25 percent gender wage gap to a professional “boy’s club” that has systematically limited women’s careers one generation after the next, if we look away from the paper, the gender imbalances women face become apparent.

Women fill a leading familial role across the nation, particularly in single-parent households, and the gender imbalances hindering their upward mobility are extensive in number and consequence, as their detriment reaches into the lives and future of their families. Women are the heads of 77 percent of families with children under the age of 18 with no husband present, and, as the U.S. Census Bureau reports, 26.6 percent of families with a female householder without a husband present live below the poverty level. Homeownership is a lifetime achievement that can be leveraged as a powerful contributor to women’s gender equality.

Becoming a homeowner contributes to wealth accumulation, cements career success and provides a stable home for homeowners and their families. The absence of women’s homeownership in national dialogues, education, news headlines, surveys, studies, initiatives and the fabric of the American culture is confounding.

Women’s Homeownership in the Nation

With accountability, partnerships, collaboration and an unambiguous recognition of the emotional aspect and meaning of homeownership to women, NAWRB is helping bring women homebuyers to the forefront of the housing ecosystem with new deliverables within leading organizations.

Women homebuyers are the most exciting emerging market in housing. Women are entering higher-paying careers, starting businesses faster than men, delaying milestones like marriage and sacrificing what is necessary in order to become homeowners.

Desirée Patno, NAWRB CEO and President, recently spoke at the National Association of REALTORS® (NAR) Conference & Expo in Chicago on The Value and Power of Women’s Homeownership panel, delivering a comprehensive look at women homebuyers, including their motivations and preferences.

At the inaugural 2017 California Association of REALTORS® (CAR) WomanUP!™ Conference, Patno was a featured panelist on the Overcoming Adversity: What Doesn’t Kill You…Makes you stronger session, speaking on the importance of women embracing their obstacles through life and developing into the next level. Through actionable advice and poignant personal stories, the panel showed attendees that the process of struggle and self-doubt is difficult but ultimately conquerable.

At the empowering first annual MBA mPowering You: Summit for Women in Real Estate Finance, Patno moderated a panel with a wealth of insight regarding women’s career growth and personal development during Words of Wisdom: What Should I Know? The camaraderie and passion could be heard in women’s voices as they spoke and described their visions for the future, with some even sharing goals they’d never said aloud before. From ensuring you receive credit for your contributions in the workplace to believing you can become a homeowner, women’s homeownership necessitates innumerable small steps leading to the incredible moment you’re given the keys to your new home.

The Market of Women Homebuyers

Women are buying homes for the freedom, the security and the independence, and they show no signs of stopping; according to NAR,single women compromised 17 percent of homebuyers in 2016 compared to 7 percent for single men, and the Census Bureau reports that single women have been outpacing single men in homeownership for over 30 years.

With a diminishing wage gap and growing presence in high-paying industries, women’s buying power has grown through the decades. Additionally, the Department of Labor (DOL) reports that women’s unemployment rate is 4.8 percent, significantly decreased from 9 percent in November 2010; and Census Bureau data shows that on average, women are entering marriage at age 27, compared to age 21.5 in 1940. These statistics are notable in that they depict women’s improved capability as homebuyers.

Women are positioning themselves to purchase homes in a fundamental manner; their educational attainment will make its effect known with higher wages in the workforce which, when compounded by the delay of life milestones like marriage and motherhood, will substantially bolster women’s independence.

A woman’s home is more than just a home—it’s her sanctuary! Her home is a place of personal freedom, security and comfort in an impacting world, and a source of financial stability. To not invest in women homebuyers is to not invest in the future.

One thought on “Riveting Effects of Women’s Sanctuaries”