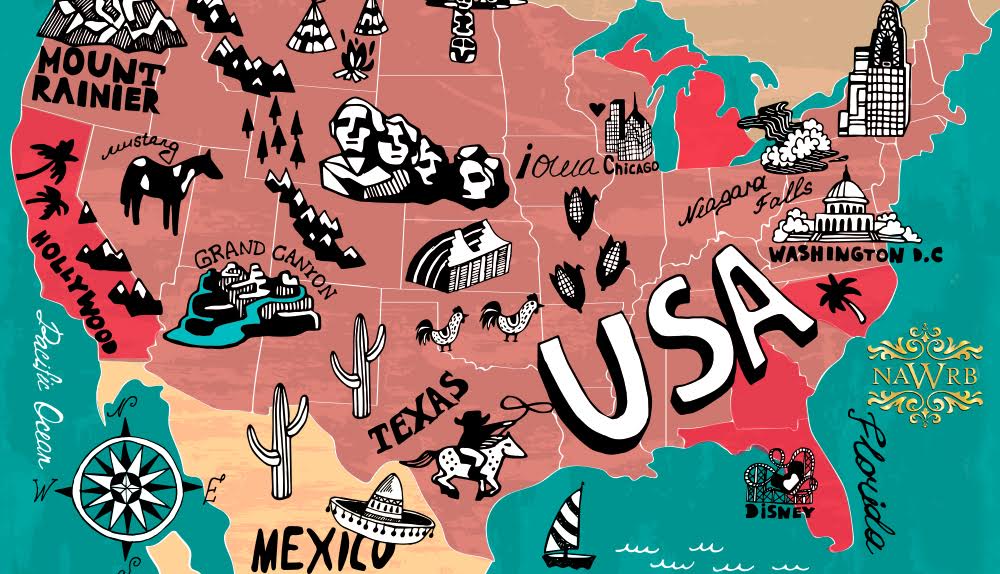 California, Florida, Georgia, Michigan and North Carolina: For the fourth consecutive year between 2012 and 2017, these five states had a decline in poverty rates according to the 2017 American Community Survey (ACS) conducted by the United States Census Bureau. The ACS is an ongoing survey that generates vital data including information helping  to determine how more than $675 billion in federal and state funds are distributed.

Coincidentally, there has been a poverty decline for the women homeowners—a 13.1 percent decrease from 2015 to 2016. However, in our annual 2018 Women in the Housing Ecosystem (WHER) Report we cite 2016 U.S. Census Bureau data showing that 26.6 percent of families with a single female householder, with no husband present, are below the poverty level rate—twice the poverty rate of single male householders with no wife present.

Hopefully, the overall national pattern of decline in poverty rates will reach more women as a subpopulation in the years to come.