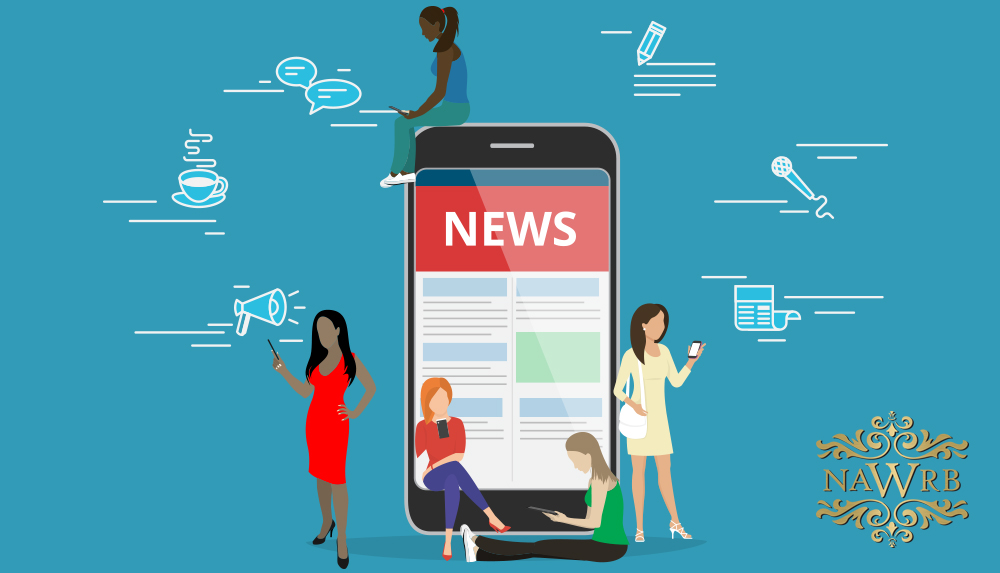 According to the 7th Annual State of Women-Owned Businesses Report, women-owned businesses have increased by 114 percent in the last 20 years and are growing at 2.5 times the national average—women are currently starting an average of 849 new businesses per day. The report, commissioned by American Express OPEN, also found that businesses owned by women of color have grown 467 percent since 1997.

Analyzing Census Bureau data, the study reveals that there are 11.6 million women-owned businesses in the U.S. employing 9 million people and generating over $1.7 trillion in revenue. In just the last year, the number of women-owned firms has experienced a three percent hike.

Since 1997, the revenues of women-owned businesses have risen 103 percent, but their employment has grown just 27 percent. In fact, in the past year, employment at women-owned firms has displayed a scant .1 percent increase.

The growth of minority women entrepreneurs is one of the report’s brightest spots. Numbering at 5.4 million, minority women-owned businesses comprise 46 percent of all women-owned firms, have over 2 million employees and generate $361 billion in annual revenue.

Similarly encouraging is the lack of a role played by location in the report findings, with rural regions exhibiting signs that they possess the right conditions to cultivate success for women entrepreneurs. The top five states for women’s business growth in the last 20 years are, Nevada, District of Columbia, South Dakota, North Dakota and Georgia, respectively.