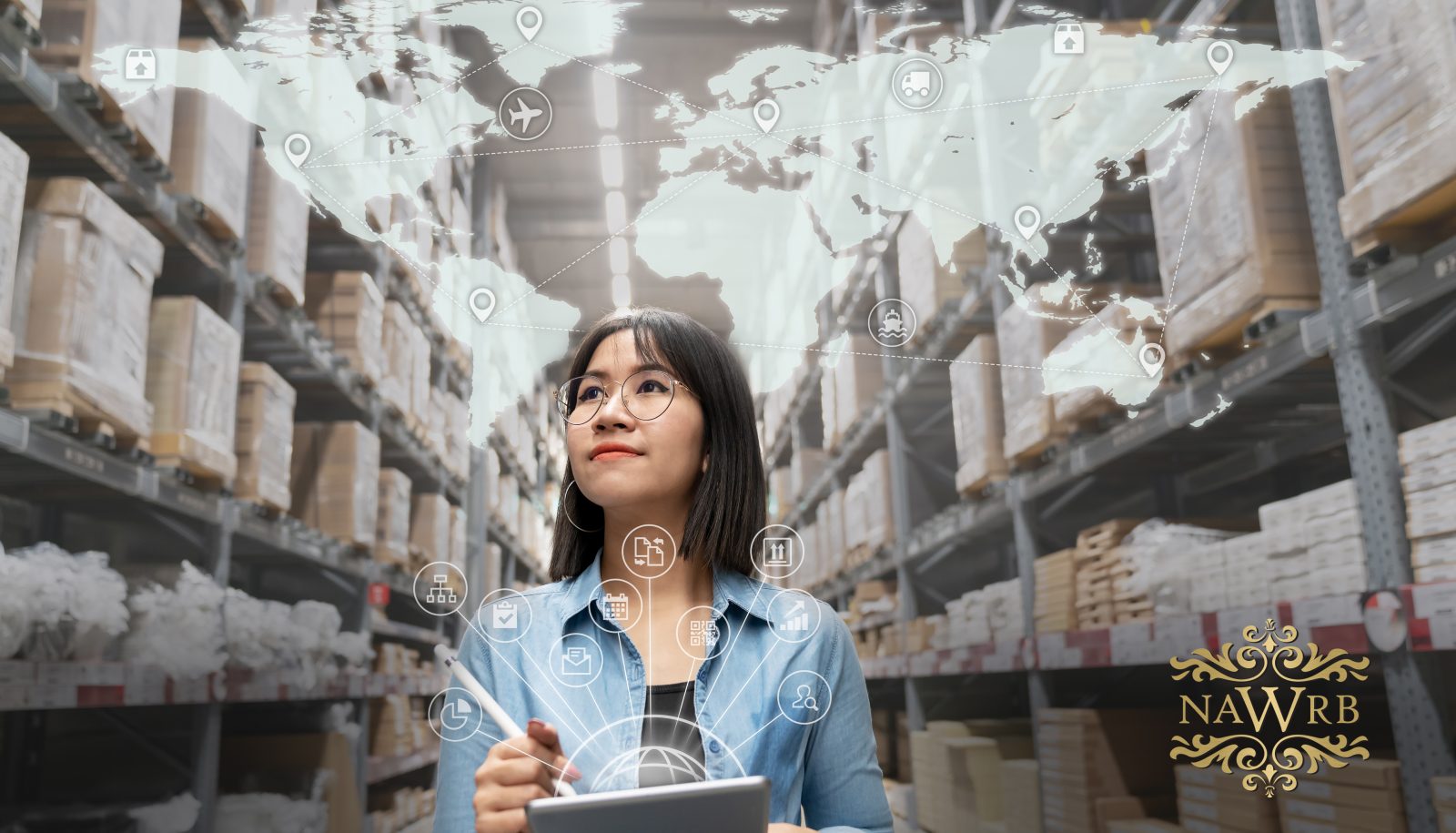 NAWRB Brought Together Senior Leadership Executives from Most Diverse Array of Industries in the Housing Ecosystem with a Gender Lens 2019 WHER Excerpt: Key Characteristics of Global Women Entrepreneurs

The six-volume 2019 Women in the Housing Ecosystem Report (WHER) will be released by the beginning of the third quarter. Attendees of the 2019 NAWRB Conference, Redefining Leadership, on August 4th-6th in Pasadena, CA, will get to hear expert industry leaders discuss the main topics from the report, including diverse leadership, homeownership, business ownership, aging population and more! Read more for an excerpt of the report.

Age: Across development levels and regional groups, the highest participation in entrepreneurship among women is in the 25-34 and 35-44 age groups. The same is seen for male entrepreneurs.

Education: Fourteen percent of female entrepreneurs in the factor-driven stage have at least a college degree, compared to 61 percent of women in the innovation driven stage. North America has the highest education rates among women entrepreneurs as 84 percent have earned a high school education or more. In Europe, there is an average of 22 percent more highly educated women than their male counterparts.

Self-employment: Of the 74 economies analyzed in the report, 10 percent of women operated businesses alone and had no intention to hire employees in the next five years. Women entrepreneurs were as likely, or more likely than men to have self-employment businesses in 75 percent of the sample.

Europe has the highest frequencies of women running businesses with no other employees, while North America has the lowest frequency. Half of women entrepreneurs operated their businesses alone in the Netherlands—two-and-a-half times the rate of male entrepreneurs in the country.

Innovation: Innovation levels often increase parallel to a region’s economic development, so innovation-driven economies are more likely to have more innovation than lower levels of development. The innovation indicator has the greatest female-to-male gender ratio, with women entrepreneurs exhibiting a 5 percent greater likelihood of innovativeness than their male counterparts in all 74 economies.

Women entrepreneurs are not very active in the Information and Communications Technology (ICT) sector, with fewer than 2 percent starting business here. This is slightly more than one-fourth the proportion of men on average starting businesses in this sector.

The Middle East and North Africa region reports the highest average growth expectations among women at 37 percent, and the highest gender parity as female growth expectations are just under 80 percent of the male level. Over half of women entrepreneurs in the UAE, Qatar, and Tunisia expect to hire six or more employees in the next five years. Women in Saudi Arabia and Morocco are more likely than their male counterparts to have ambitions of hiring more employees.

Stay tuned for the release of the six-volume 2019 WHER! Buy your ticket to the conference here: https://www.nawrbconference.com/tickets.