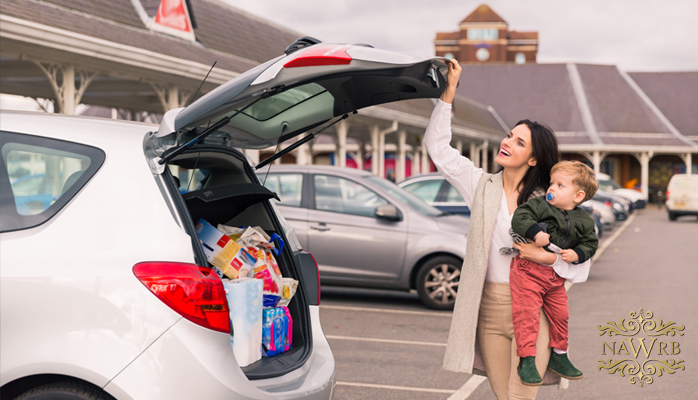 Volume II covers the state of women’s homeownership by analyzing the overall health of the current market, women’s poverty and homelessness, and obstacles women and minorities face in becoming homeowners and renters.

We would love to hear your input on poverty rates in the U.S. in the comments below!