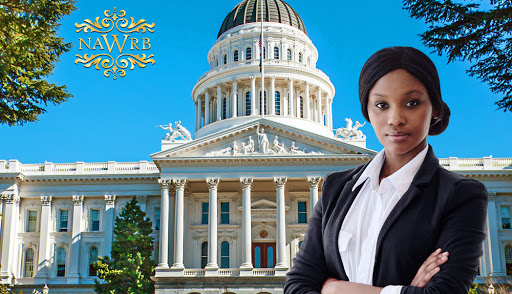 SB 826, known as the women on boards bill, narrowly cleared the California State Assembly with the minimum amount of votes required and then went on to clear the state Senate. The measure requiring corporate boards to include at least one woman by the end of 2019 and depending on the size of the company, up to three by the end of 2021 now sits on Governor Jerry Brown’s desk waiting to be approved or vetoed.

If it were passed, this bill would be a game changer in advancing the efforts to include women at the table wherever important decisions are made. It would also be a big victory for the California Legislative Women’s Caucus who made its passing a central focus as well as for Senator Hannah-Beth Jackson of Santa Barbara who introduced the bill.

Early last month, we offered our support for the measure and we’ll be keeping an eye out to see if the bill clears the governor’s desk.