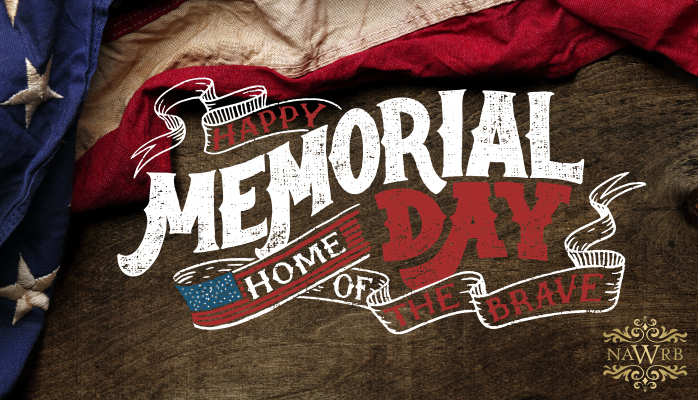 Nationwide, Americans will be celebrating Memorial Day on Monday, May 27th.  Observed the last Monday of May, Memorial Day is a holiday honoring the women and men who have died in military service for the United States. Memorial Day was officially recognized as a federal holiday in 1971, and was originally known as Decoration Day in the years following the American Civil War. Americans commemorate the day by attending memorials and cemeteries, holding parades and hosting neighborhood barbecues.

This year, Memorial Day also commemorates the centennial anniversary of America’s entrance into World War I. Also called The Great War, it saw 4.7 million Americans serve—a representation of over 25 percent of the American male population aged 18 to 31 at the time—and more than 100,000 lose their lives.

As we spend the long weekend with our loved ones, we remember and honor those who paid the ultimate price for our freedom.