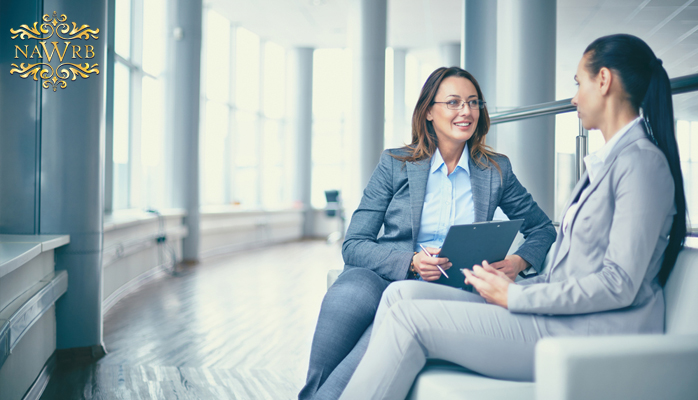 SB 826 Women On Boards Passes. What Happens Next? Get Your Strong On: Five Songs to Mood-Boost Your Strength SHETalk: Tami Bonnell of EXIT Realty

The largest banks and insurers in the U.K., alongside top American banks and investment firms, have enrolled in a British government initiative designed to promote the appointment of women to leadership positions. In an effort to drive true accountability in the program, participating companies have additionally agreed to tie senior executive team bonuses to the hiring of women in executive roles.

The 72 entities taking part in this new initiative include big banks like HSBC, Barclays, Deutsche Bank, Morgan Stanley and BlackRock, which employ over 500,000 workers in the U.K. Furthermore, these institutions will establish internal matrices to measure senior management gender diversity, release annual progress reports and appoint a senior diversity and inclusion (D&I) executive.

“A growing number of chief executives and boards within the sector are taking the issue seriously and recognize the strong link between greater gender balance and improved productivity and performance,” stated Jayne-Anne Gadhia, chief executive of Virgin Money. In addition to showcasing women’s contributions to increased bottom-line profits, the initiative is helping female executives attain the opportunities, parity and recognition they deserve.

Britain’s new initiative will help curve these statistics toward parity and beginning in 2018, big British companies will have to submit detailed reports concerning gaps in men and women’s salaries and bonuses. This is all a part of the British government’s mission to eradicate gender pay discrimination.