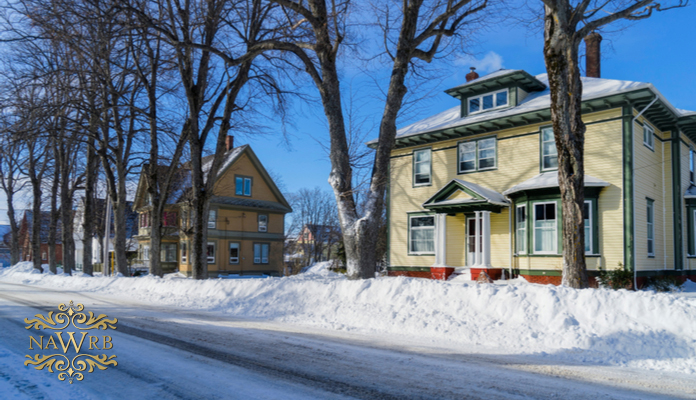 According to the National Association of Realtors® (NAR), the sale of existing homes increased for the third straight month in November, reaching the strongest pace in over a decade. The West was the only major region to not experience a surge in buying activity last month. Total existing home sales—completed transactions of single-family homes, townhomes, condominiums and co-ops—increased 5.6 percent to a seasonally adjusted annual rate of 5.81 million in November.

“Faster economic growth in recent quarters, the booming stock market and continuous job gains are fueling substantial demand for buying a home as 2017 comes to an end,” said Lawrence Yun, NAR Chief Economist. “As evidenced by a subdued level of first-time buyers and increased share of cash buyers, move-up buyers with considerable down payments and those with cash made up a bulk of the sales activity last month. The odds of closing on a home are much better at the upper end of the market, where inventory conditions continue to be markedly better.”

The median price for existing homes sold in November reached $248,000, a 5.8 percent hike from the $234,400 figure a year ago. The November price increase represents the 69th straight month of year-over-year gains.