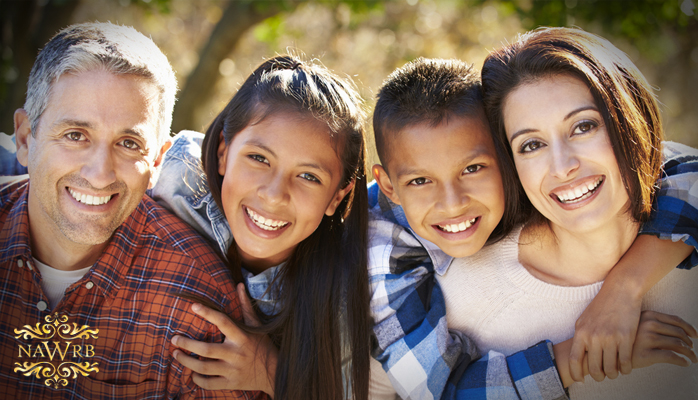 The National Association of Hispanic Real Estate Professionals (NAHREP) released The 2019 State of Hispanic Homeownership Report®, the tenth installment of their annual report, which synthesizes data and research of a broad cross-section within and outside of the housing industry. The purpose of the report is “to evaluate how the U.S. Hispanic population is faring in terms of homeownership acquisition and to review the primary opportunities and barriers to future homeownership growth,” the report states.

According to the report, the rate of homeownership for the Hispanic population was 47.5 percent in 2019, an increase from 47.1 percent the previous year. There are currently 8,156,000 Hispanic households in the United States, resulting in an annual change of 277,000 households since 2018. Read more for some of the report’s main findings on the status of homeownership among the Hispanic population.

Even though the housing industry has dealt with acute housing inventory shortages and a contraction of credit, the Hispanic demographic was the only one to increase their homeownership rate for the fifth consecutive year. This goes to show how strong a desire the Hispanic population has of owning a home in order to pursue one of the longstanding pillars of the American Dream.

One of the most prevalent obstacles Hispanics face in becoming homeowners is that many are young and have had not enough time to build substantial credit scores and income to afford a home. As household wealth increases with age, and we will likely continue to see the Hispanic population drive homeownership rates in the U.S. as the younger population reaches the typical age of homebuying. However, the report duly notes that the Hispanic community will deal with newfound challenges because of the global public health pandemic and its associated economic consequences.