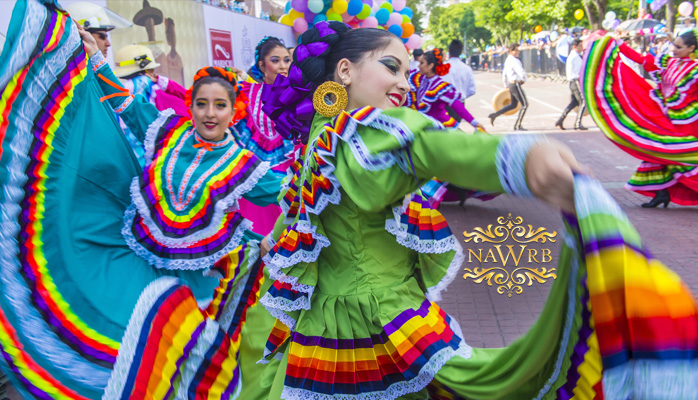 From September 15th to October 15th, National Hispanic Heritage Month celebrates the histories, stories, cultures and contributions of American citizens whose ancestors came from Mexico, Central and South America, Spain and the Caribbean. The observance began in September 1968 as Hispanic Heritage Week and was expanded into a month in 1989.

The celebration begins on September 15th because it marks the independence anniversary of El Salvador, Guatemala, Nicaragua, Costa Rica and Honduras; Mexico and Chile celebrate their independence shortly after on September 16th and 18th, respectively.