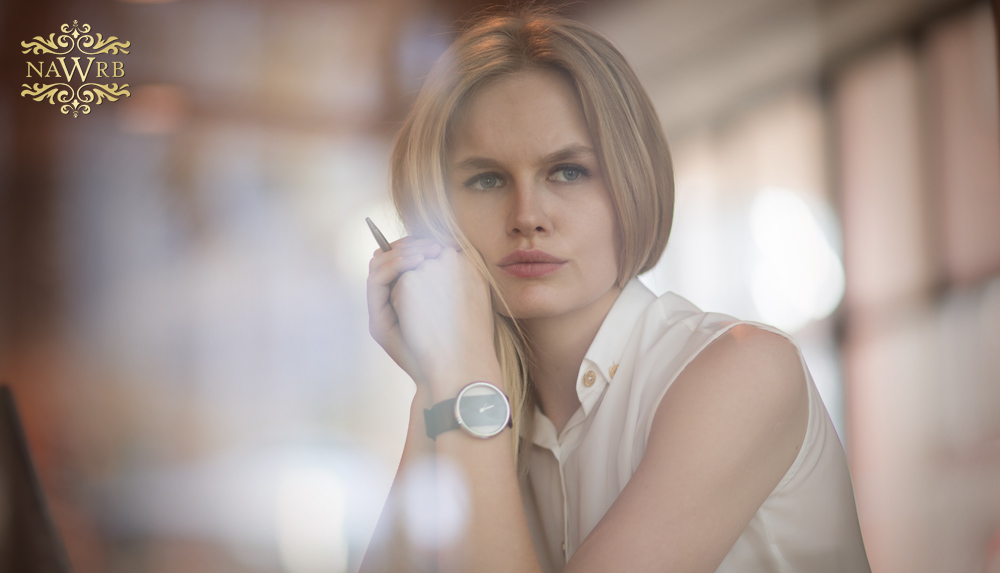 Along with the scorecard’s assessments, agencies and entities identify percentage goals relating to the different business classifications.

Although the government came in under its WOSB contracting goal, women-owned small business received more contracting and subcontracting dollars ($19.67 billion) in fiscal year 2016 than in 2015; but it remains a smaller piece of the pie.

With networking, forecasts and unique contracting opportunities for women-owned businesses, tickets to the 2017 NAWRB Nexus Conference are running out faster than you can say “Sold!”

Today is the last day to take advantage of our Early Bird Special. Reserve your ticket before they’re gone!