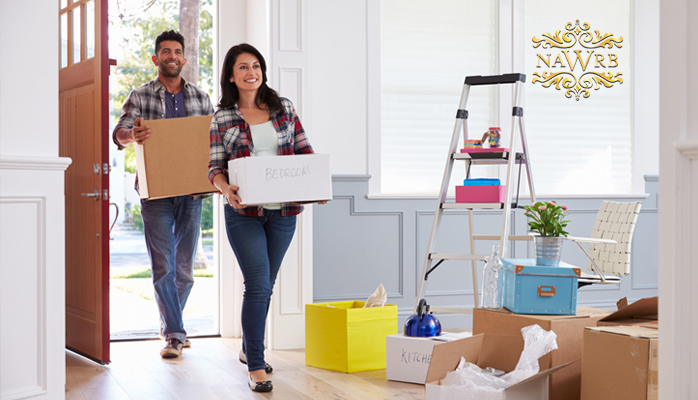 The National Association of REALTORS (NAR) has released the 2016 installment of their Profile of Home Buyers and Sellers detailing the latest trends in home buying activity. This report is a valuable resource to the housing ecosystem as it depicts the true effects of market conditions on American homebuyers.

“Despite having a much lower income ($55,300) than single male buyers ($69,600), female buyers made up over double the amount of men (7 percent),” stated Lawrence Yun, NAR chief economist. “Single women for years have indicated a strong desire to own a home of their own, as well as an inclination to live closer to friends and family. With job growth holding steady and credit conditions becoming somewhat less stringent than in past years, the willingness and opportunity to buy is becoming more feasible for many single women.”

First-time buyers represented 35 percent of home purchases, up from 32 percent in 2015 and the highest since 2013 when they accounted for 38 percent. The average age of these homebuyers was 32, and with an increased income from last year ($72,00 vs. $69,400) they purchased slightly larger and pricier homes.