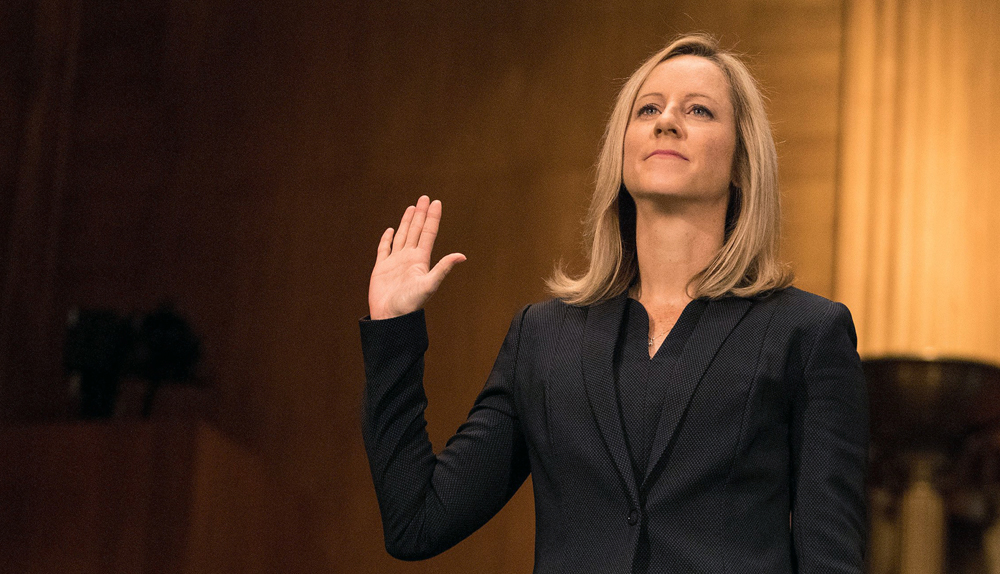 In her journey to become the next Director of the Consumer Financial Protection Bureau, Kathy Kraninger must win over the Senate. If the recent vote by the Senate Banking Committee is any indication of how that might go, it might end up in a narrow confirmation along party lines.

Kraninger’s nomination by President Trump was approved by the Committee  today with 13 Republican committee members voting for her appointment and 12 Democratic members voting against it.

Previously a mid-level executive in the Office of Management and Budget under Director Mick Mulvaney, Kraninger’s critics include Budget Committee member Elizabeth Warren who helped in the initial formation of the CFPB under President Obama.

Warren voiced her dissent in a tweet, citing Kraninger’s “lack of track record helping consumers” and said she will hold Kraninger’s nomination until she turns over requested documentation on her role in the OMB’s oversight and implementation of the Department of Homeland Security’s “Zero-tolerance” policy towards immigrants as the OMB handles the budget for that agency.

Meanwhile, Committee Chairman Republican Senator Mike Crapo issued a statement praising Kraninger for her “significant leadership experience in federal agencies and on Capitol Hill” as well a general statement on her the depth and diversity of her public experience.

In a written statement  presented last month to the Committee ahead of this week’s hearing, she vowed to keep the consumer in mind. She wrote:“Throughout my career, I have focused on implementing common-sense solutions to complex problems and delivering real value for the American people. While I will not prejudge and cannot predict every decision that will come before me as Director, if confirmed, I can assure you that I will focus solely on serving the American people. “

If approved, Kraninger would become the first female Director of the CFPB. The director before Mulvaney, Richard Cordray, named a woman, Leandra English as acting director before his departure, a decision overturned when President Trump appointed Mulvaney to the position.