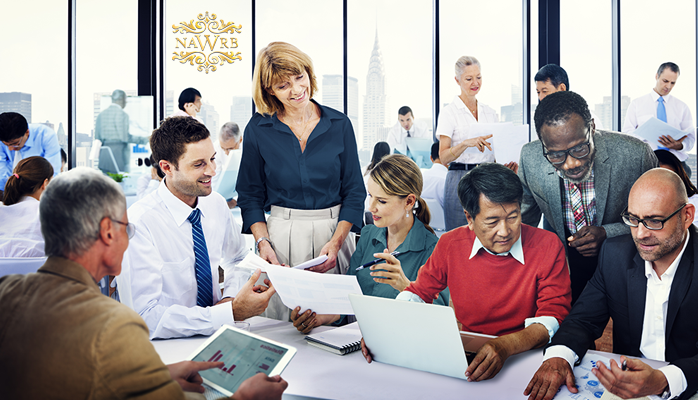 The 116th Congress has released new rules and select committees for the new year. Of these changes include the establishment of a new Office of Diversity and Inclusion that will report on its workforce and produce a diversity plan. House Democrats are also pushing for more diversity among the corporate executives and board members, an initiative led by California Democrat Maxine Waters, Chair of the House Financial Services Committee, who is determined to use her influence to increase the number of women and minorities in the top positions in the nation’s corporate sphere.

The diversity report must be submitted to the Speak, Majority and Minority Leaders, as well as chairs and ranking members of the House Administration Committee and one of its subcommittees at the end of each session.

Congresswoman Maxine Waters intends to use her power as the first woman and African American Chair of the House Financial Services Committee to push for a more diverse workforce in financial services industry. According to a 2017 report from the Government Accountability Office, commissioned by Waters and other senate members, the representation of minorities increased to 21 percent in 2015, compared to 17 percent in 2007, but remained unchanged for women and even decreased for African-Americans.

In addition, a 2016 report from Deloitte and the Alliance for Board Diversity shares that white men held 69 percent of board seats at Fortune 500 companies, while minority men held 11 percent and minority women held 4 percent. These stats indicate that more concerted efforts will have to be made to make sure the industry is representative of our increasingly diverse nation.

Addressing this issue is a pillar of Congressman Waters’s consumer-based agenda, and she is proposing a creation of a subcommittee to focus on the inclusion of women and minorities in company boards in the financial services industry.

Read more on this story here.