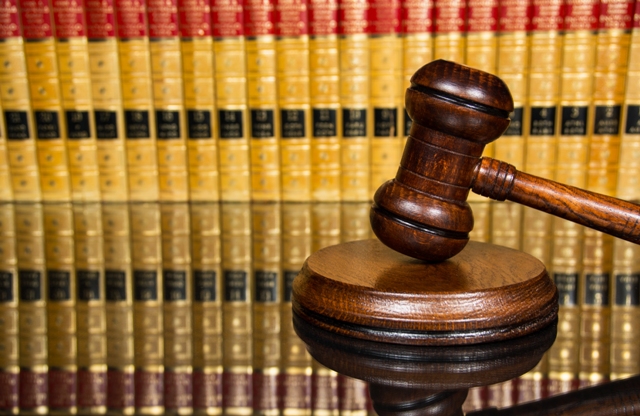 The latest cases to reach the Supreme Court could change how Chapter 7 bankruptcy affects homeowners. Another issue that parallels this one is mortgage-backed securities, which affected investors during the 2008 crash.

In the first case with Bank of America N.A. v. Caulkett, David Caulkett took out two mortgages to pay for his $249,500 home. The first mortgage was in the amount of $199,600 and the second mortgage was in the amount of $49,000. When Caulkett filed for Chapter 7 bankruptcy, he hadn’t paid back $183,000 from his first mortgage, nor had he paid back $47,000 from his second mortgage. Bank of America is suing Caulkett in hopes to have the ruling reversed which allowed Caulkett to have his second mortgage voided because his loans were completely underwater.

In Bank of America N.A. v. Toledo-Cardona,this case involves a man named Edelmiro Toledo-Cardona who took out two mortgages to refinance his home. When he filed for Chapter 7 bankruptcy, his house was worth $77,700 and yet he still owed the full amount for his first and second mortgages. The first one being in the amount of $135,000 and the second one being in the amount of $32,000. Bank of America’s case against Toledo-Cardona seeks to have the ruling reversed like the first case.

The final decision on these two cases will be made by the high court that is expected to rule in June.

Investors of ING (a Dutch multinational banking and financial services corporation) sued the bank in 2009. ING investors claimed the bank gave them false information about its quality of mortgage-backed securities back in 2007, blaming ING for their losses during the housing crisis of 2008.

This case was originally shot down because the judge in the U.S. District Court ruled that ING investors missed the mark for the statute of limitations. In 2013, the case  went to the Second Circuit Court of Appeals where the same ruling was made. The judge also felt that the ING investors failed to show that the Dutch bank “knowingly” provided false information about the mortgage-backed securities, according to DSNews.

Marshall Freidus, the attorney representing the ING investors brought to attention another case in which investors sued the company Omnicare of false statements in investment documents. On March 24, the U.S. Supreme Court ruled that Omnicare wasn’t found to be liable, but “remanded the claim and ordered the lower court to evaluate opinions based on what a reasonable’ investor can expect,” according to DS News.