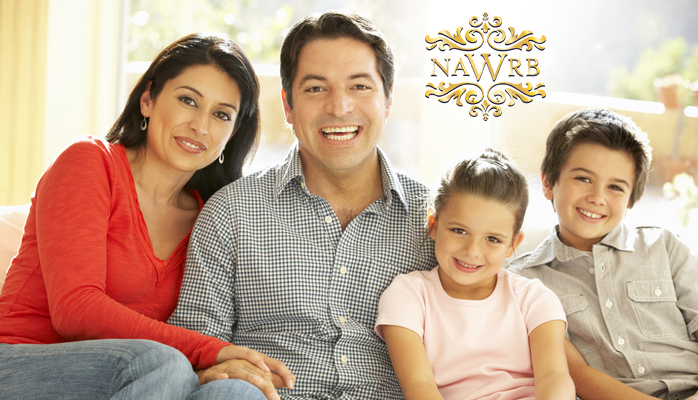 The U.S. Census Bureau just released new data from the Small Area Income and Poverty Estimates (SAIPE) program, providing the only up-to-date, single-year income and poverty statistics for the nation’s 3,141 counties and 13,197 school districts. Among other key findings for 2018, the report reveals that 13.6 percent of counties had a statistically significant increase in median household income from 2007, while 5.5 percent had a decrease.

Read the full report here. For more information on income and poverty rates in the United States, read Volume II: Homeownership of the 2019 NAWRB Women Housing Ecosystem Report (WHER), which covers the state of women’s homeownership by analyzing the overall health of the current market, women’s poverty and homelessness, and obstacles women and minorities face in becoming homeowners and renters.