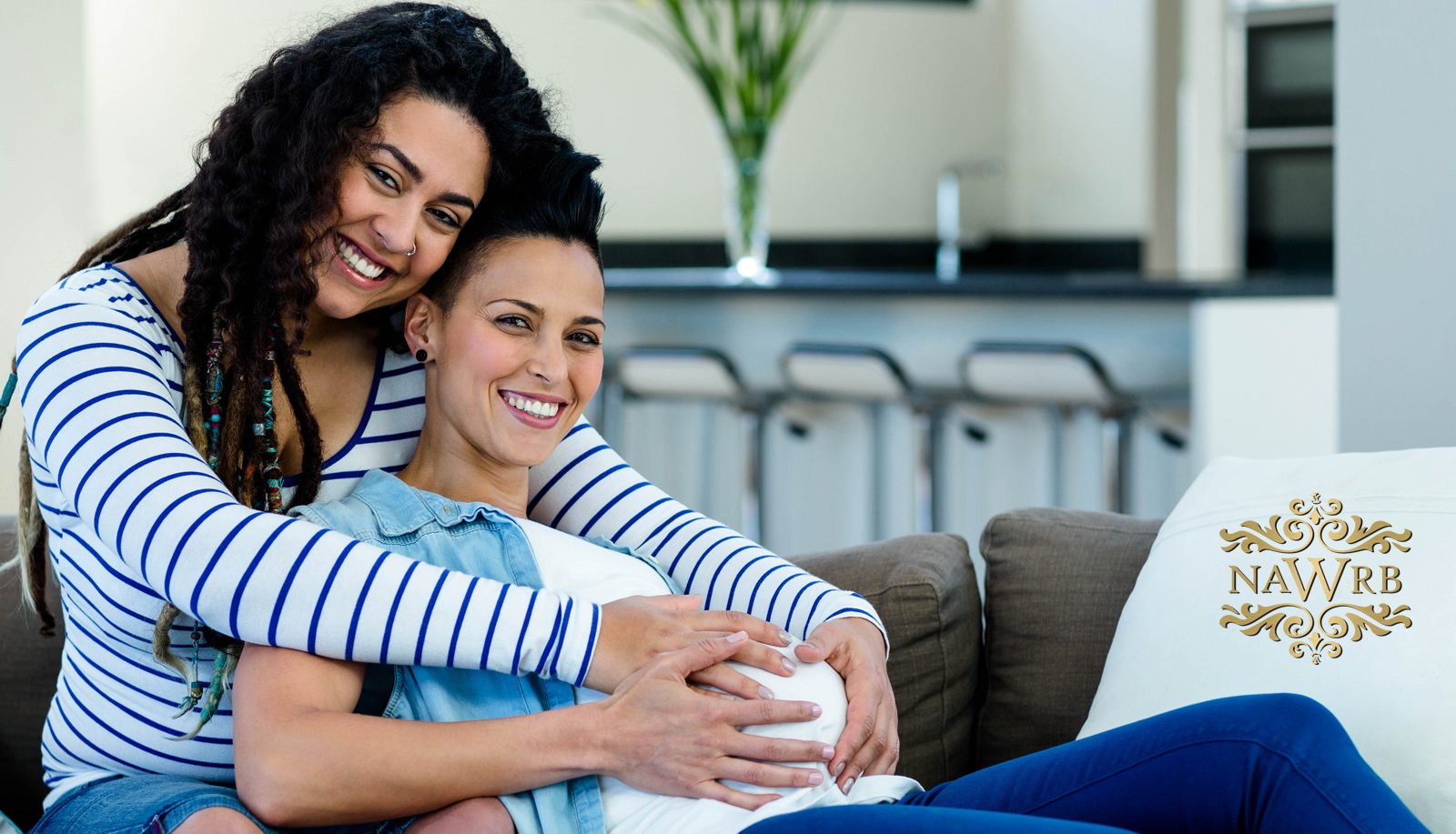 The U.S. Census Bureau has released estimates of same-sex couples in its annual America’s Families and Living Arrangements tables for the first time in history. The 2019 Current Population Survey Annual Social and Economic Supplement (CPS ASEC) reveals that there are 543,000 same-sex married couple households in the U.S., 469,000 households with same-sex unmarried partners living together, and 191,000 children living with same-sex parents.

Changes made to the CPS ASEC to be more representative of American Households include: (1) rewording the relationship to householder question to include opposite-sex/same-sex options, and (2) adding gender neutral parent identification questions that allow respondents to identify as having same-sex parents.

This added focuse on same-sex couples is indicative of growing family diversity in the nation, including unmarried couples who cohabit. Of adults ages 18 and over, 18.5 million live together, an increase of 14.2 million ten years ago. Cohabiting couples compare a larger share of all coupled households, comprising 12 percent of coupled households from 10 percent in 2009.

Here are some other key figures from the latest CPS: