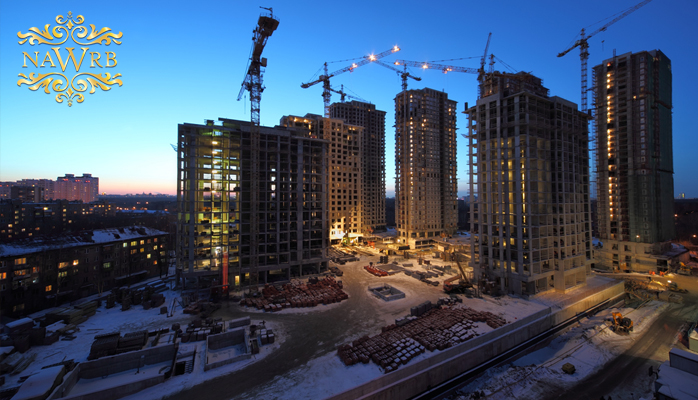 As Christmas Day neared its end, Californians in parts of Santa Barbara and Orange County received an unexpected tornado warning due to a risk caused by heavy rain, snow and winds resulting in a winter storm. Two storms developed during this time with one in Southern California that flooded the 5 Freeway in the Grapevine, Angeles Crest Highway, the 15 Freeway in the Cajon Pass and other freeways across Los Angeles County.

A second storm, arriving from the Gulf of Alaska, dropped more rain and snow across Southern California. So far, Los Angeles County has received one-and-a-half to two-and-a-half inches of rain, with some regions reaching three inches of rain, according to the National Weather Service in Oxnard.

In Northern California, there was a winter storm warning for both San Diego and Santa Barbara Counties as heavy snow made for dangerous travel by car. Up to 14 inches of snow were expected to fall in Santa Barbara County mountain areas, and up to 8 inches of snow were expected in Julian and Pine Valley. Fortunately, both tornado warnings expired shortly after with no reports of damage, but the incident hopefully has increased awareness among California residents.

Tornadoes are not commonly associated with the state of California, but they are more common than you might think. According to the National Weather Service data from over an almost 20 year period from 1991 to 2010, California averaged 11 tornadoes per year while Kansas averaged 96 and Oklahoma averaged 62. Northern California has observed 101 tornadoes since 1950.

As weather across the world becomes more unpredictable with climate change, it’s important for residents in California (and in other states) to learn how to protect themselves and their homes in the event of a tornado. The Department of Homeland Security (DHS)’s Ready.gov has crucial information to begin your education.

What should you do when another tornado warning occurs? DHS recommends that you immediately find safe shelter in a sturdy building, safe room, basement, storm cellar, or a small interior room on the lowest level of a building. Make sure to stay away from windows, doors and outside walls. Below are some steps you can take to prepare for tornadoes in the future.

For more information on being proactive in case of a tornado or other natural disaster events, visit Ready.gov.

Are you prepared for a possible tornado or other natural disasters? Do you have adequate insurance, current infrastructure and preparedness? Most CA homes were built for earthquakes, not tornadoes. Learn must-know information by tuning in to Know the Rules of the Game ® Podcast coming in 2020. Episodes will air Wednesday mornings at 8:30 am. Sign up today by emailing Lucille.Chaney@NAWRB.com!

Learn more about natural disaster loans and financial assistance in the case of a natural disaster within the economic footprint from The 2019 NAWRB Women Housing Ecosystem Report (WHER) the third installment of the most diverse coverage of the Housing Ecosystem with over sixty resources in six volumes: Diversity & Inclusion, Homeownership, Women-Owned Businesses, STEM, Aging Population, and Family Offices with a gender lens perspective. Learn more about each of the volumes and order a copy of the 2019 NAWRB WHER at https://www.nawrb.com/womenhousingecosystem/.