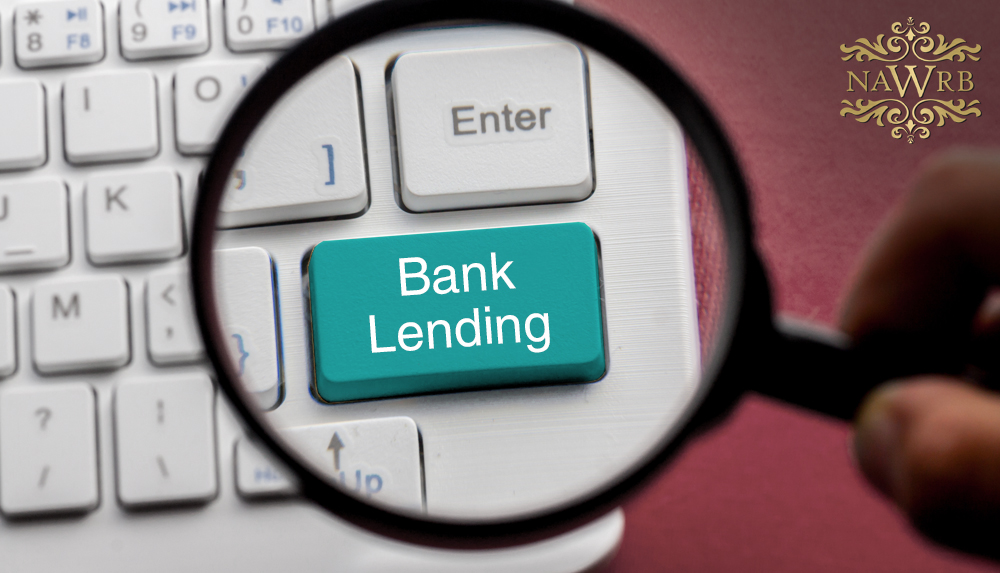 Today, the Subcommittee on Financial Institutions and Consumer Credit held a hearing entitled “The State of Bank Lending in America,” to hear testimony on the effects of regulation on small business owners and homebuyers seeking access to credit.

Following Luetkemeyer’s opening statement, Representative Wm. Lacy Clay (D-MO) asserted, “Banks have done quite well the past few years, and posted an all-time record in profits in 2016, making more than $171 billion. The number of unprofitable banks have not been this low since 1995, more than two decades ago. Very few small business owners report problems getting access to credit when they want it and, in fact, bank loans to businesses also hit an all-time high after increasing by 75 percent since Dodd-Frank became law.”

In a press release, the Financial Services Committee articulated the following key takeaways from the hearing:

“Simply put, regulatory overkill is cutting off access to credit for credit-worthy borrowers. The expense and distraction of regulatory compliance divert scarce funding and management resources from community lending – particularly for those marginal borrowers whose applications warrant closer review and a greater capacity for risk. These are the borrowers who get squeezed out by today’s regulatory burden.”

“NFIB worries that over regulating these smaller, community banks will create more bank consolidation and deter new bank formations. Loans to these small businesses are critical to the health of local communities and, collectively, to the health of the small-business sector.”

“Today, credit availability is substantially more constrained than it has been historically. Regulatory uncertainty combined with heightened enforcement risk have forced many responsible lenders to reconsider their ability to lend to the full extent of the credit box. These decisions ultimately impact the consumer, and often disproportionately impact low-to-moderate income borrowers, minorities, and first-time homebuyers.”

“Community banks are doing particularly well, as are smaller lenders in general. This is a healthy sign, and as anyone in the banking industry knows, bank profits are still a very small part of the cost of financial services, usually two percent or less. Today’s market is welcome relief from the Great Recession when banks, especially community banks, were hit so hard.”

Qualified Americans should not be unfairly prevented from accessing credit. With credit access, these homebuyers and business owners can create better lives for themselves and their families, while simultaneously stimulating the economy.