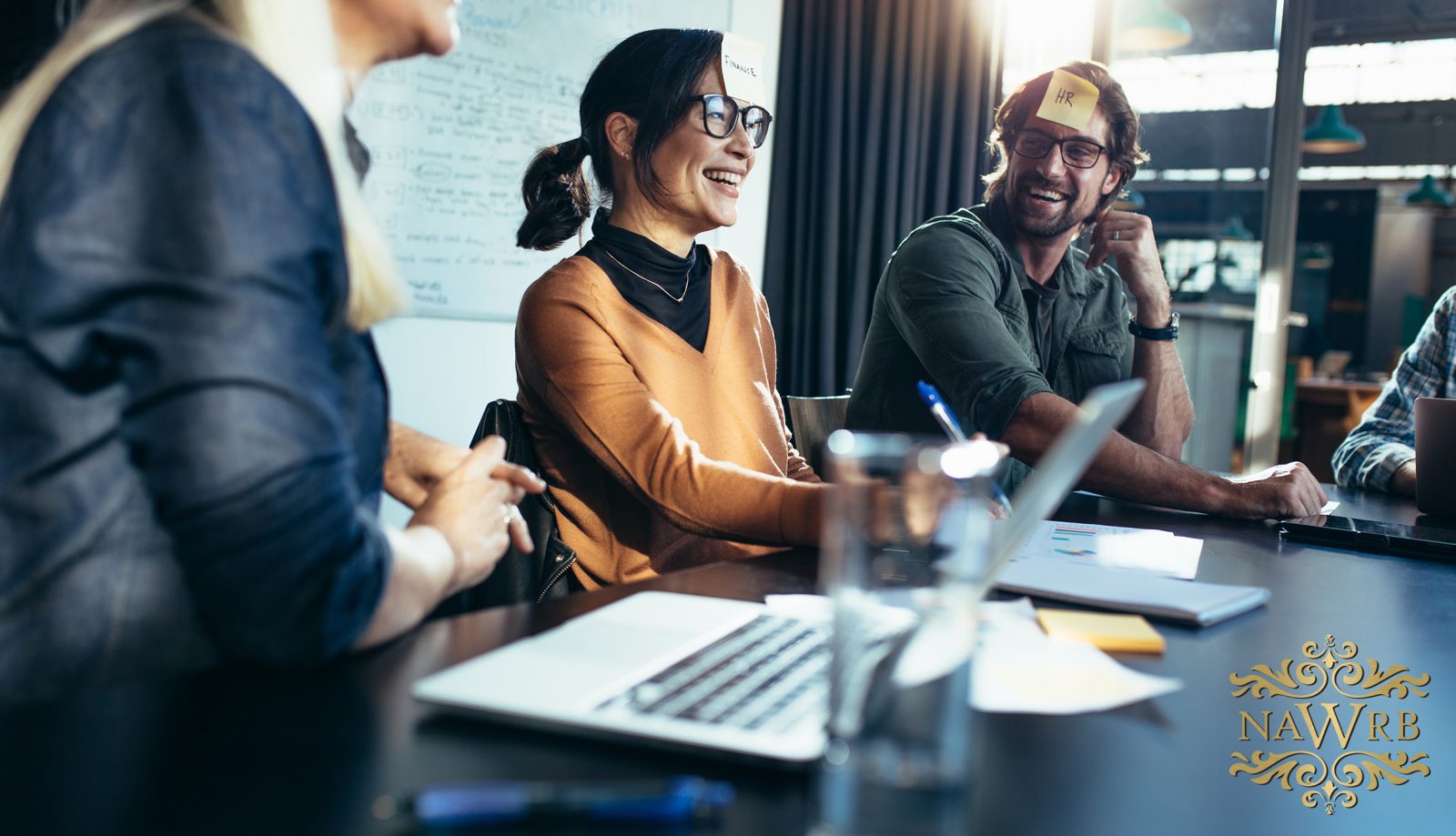 Forbes just released their 2020 list of America’s Best Employers for Diversity, a result of an ongoing partnership with market research firm Statista. This year marks their third annual list after releasing their first list back in 2018. This ranking was compiled by surveying 60,000 American workers at businesses with at least 1,000 employees. Read more to find out which companies ranked highest in terms of diversity.

Top contenders in recent years, Google and IBM, took tumbles this year amid sexual misconduct and age discrimination lawsuits, respectively. Google fell more than 150 spots and IBM dropped from No. 217 to No. 237. SAP, enterprise software giant, took the No. 1 spot this year, rising eight spots from 2019. Second place was Detroit-based Henry Ford Health System, which is also new to the list, and Procter &  Gamble took third, climbing from No.22 last year.

See below for the companies that scored highest for diversity in the new year!