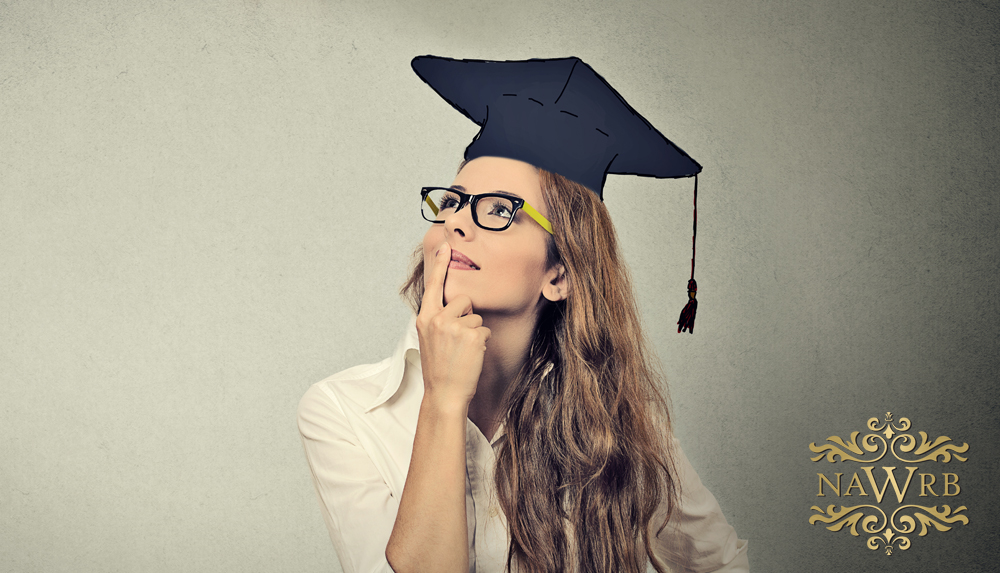 A new study from Glassdoor, The Pipeline Problem: How College Majors Contribute to the Gender Pay Gap, takes a look at the role of education in the lack of pay parity between men and women. While approximately 20 percent of the pay gap is accounted for by situations in which women earn less despite having equal experience in the same role at the same company, the gap also results from differences in industry and education.

It’s important to note that, while helping women secure higher wages, higher-paying degrees can’t eradicate instances in which women are paid less for the same work and experience. Furthermore, women’s predominance in lower-paying majors is not a mere coincidence, as the report articulates; research shows that “many broader social factors also influence the gender patterns we see among college majors.”

With social norms, parental expectation and college preparation, women often feel discouraged to take their education in certain directions. Education can help decrease the gender wage gap, but we must change the way we treat women before they ever step onto a college campus in order to leverage it.

Analysis of U.S. Census Bureau data further complicates the wage gap issue by showing that wages in fields like biology and design were higher when the industries were male-dominated, and decreased as female participation increased. Similarly, programming wages increased as the field shifted from female to male predominance. These findings suggest that when lower wages don’t precede women, they can find a way follow them.