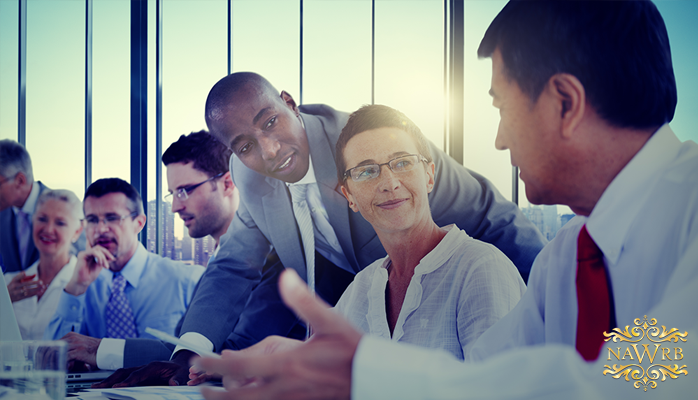 WHER Chat: 60 Percent of Private Companies Have an All-Male Board Board Diversity in Fortune 500 Companies Has Tripled Since 2010

A study produced in a collaboration between Crunchbase, Him For Her, and Kellogg School of Management on gender diversity in 200 of the most heavily funded U.S.-based private venture-backed companies reveals 60 percent of companies do not have a single woman on their boards and 7 percent of board seats are held by women. The study intends to bring attention to women’s representation in boardrooms of private companies to encourage a concerted effort to hire diverse board members.

Several studies have tracked gender diversity among the boards of U.S. public companies, such as the U.S. Spencer Stuart Board Index and the Equilar Gender Diversity Index. However, the representation of women on private company boards has been largely ignored, so this study is unique in shedding light on how private companies fare in achieving gender diversity in their boards.

Researchers claim that this study reflects a gender imbalance among founders and funders. For instance, fewer than 3 percent of U.S. companies that received venture capital funding between 2011-2013 were founded by women. In addition, within venture-capital firms, about 10 percent of partners involved in  investment decisions are women.

This gender imbalance carries into the boardroom as executives and investors compose 80 percent of director seats, of which fewer than 5 percent are held by women. Female directors were most likely to hold an independent seat on the board among companies included in their study.