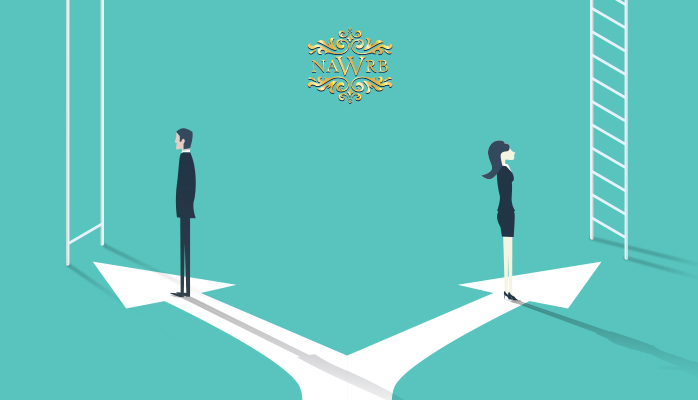 It’s true, women are better at paying their mortgages, despite imbalances ranging from the 26 percent gender wage gap to a lack of women in boardrooms and C-suites across America.

A new study from the Urban Institute reveals Women Are Better than Men at Paying Their Mortgages. The report describes that when examining loan performance for the first time by gender, women’s lower credit scores do not indicate weaker performances, and women actually perform better than men.

How are women doing this? Through hard work, good planning, determination and sacrifice. Whether it’s time with family, preferred neighborhoods or dream homes, women do what it takes to achieve homeownership. And once they buy a home, women are better than men at keeping it.

When addressing whether women are better than men at paying their mortgages, the report states, “Our results indicate the answer is a resounding yes: female performance is much stronger.” With their drive, determination and potential, women homebuyers are a valuable, emerging market. As women achieve equal resources and opportunities they will make their presence known in the housing market and economy.