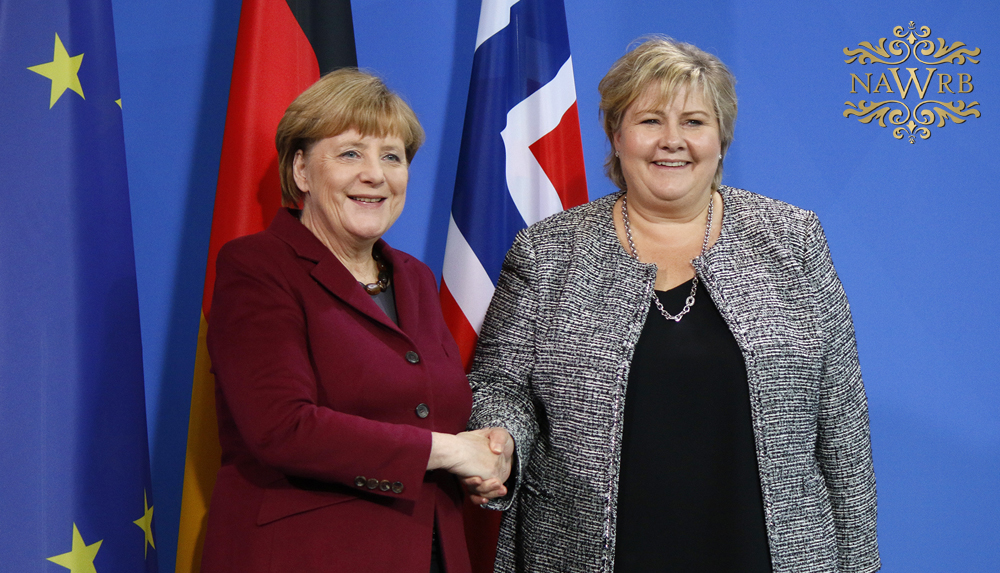 Even though women in power around the world remain part of a small collective—and rarely remain in power for long periods of time—they are growing, according to the Pew Research Center (PRC). There are currently 15 women world leaders in office, eight of whom are their country’s first woman in power.

Of the 146 countries studied by the World Economic Forum in 2014 and 2016, 56 have had a female leader for at least a year in the last 50 years. In 31 of these nations, women have remained in power for five years or less. Unfortunately, in 13 additional countries studied by PRC, women have held office for less than a year, in some instances for as little as 14 hours.

The number of current women world leaders has more than doubled since 2000, but they still comprise less than 10 percent of the 193 UN member states.

The U.S. and surrounding countries have yet to experience extended time under a female leader. Neither the U.S. nor Mexico have ever had a woman president. Canada’s Kim Campbell was the country’s first and only female prime minister; her time in office spanned four months in 1993.

One thought on “The Number of Women in Power is Growing, But it Remains Small”