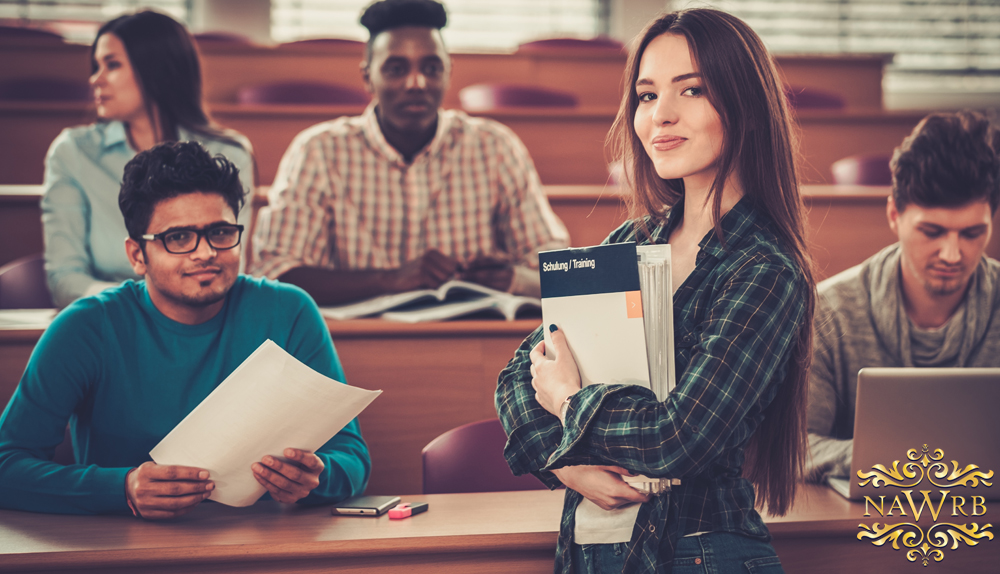 Closing the gender pay gap is a battle with many fronts. One of those fronts, a recent study discovered, is at top U.S. universities. The study, conducted by BusinessStudent.com, a website for prospective business students, did not take into account cost of living by area, or field of study. Instead, it simply focused on graduates of 117 leading universities based on the U.S. News & World Report College Rankings for 2018 and data from the U.S. Department of Education.

What the study found was telling and reveals that the gender pay gap starts early in a person’s career. In 97.5 percent of the schools considered, female graduates earned less than males. The researchers analyzed average earnings for people who had started at the university six years prior and who were no longer full-time students and who most likely had not yet completed graduate school.

There were three schools at which women made a higher salary than men, but not necessarily by much. These schools are Clark University, Worcester, Mass., Stevens Institute of Technology, Hoboken, NJ, and Yale, New Haven, Conn.

Overall, the study revealed that in the years after graduation, the average male alumni holds a 19 percent pay gap over women. At 58 percent of the schools evaluated women made 10 to 20 percent less than males. This pay gap is pervasive even at the top three schools where women were shown to earn the highest salary as recent alumni: Harvard, Stanford and M.I.T.

The persistence of the gender pay gap falls in line with what we discovered in preparing our 2018 WHER Report. We found that women at large earn less than men for the same jobs; around 80 cents for every dollar men earn in 2017. Additionally, women are faced with a gender gap encountering difficulties when reentering the workforce after having children, are subject to a “pink tax” in which they pay more for similar or the same products, and walk away from college with a heavier student loan debt burden.

You can read more on the study and see the top ten list of the top universities found to have the largest post-college pay gap here.