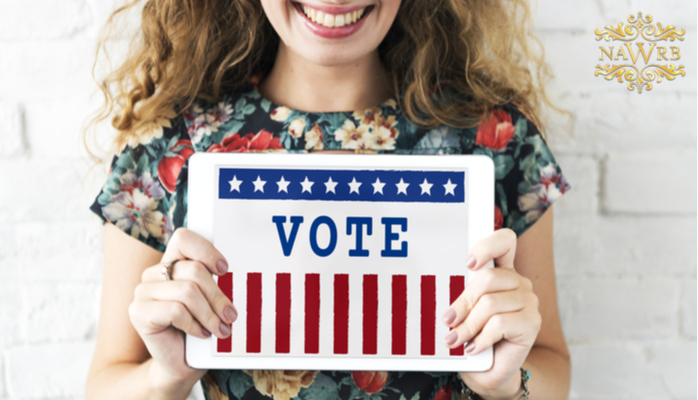 This week marks the 100th anniversary of Women’s Suffrage in New York. While the 19th Amendment—which gave women the right to vote after 70 years of activism by revolutionaries like Sojourner Truth and Eleanor Roosevelt—was passed by Congress in 1919 and ratified by the states in 1920, New York State gave women the right to vote an entire three years earlier in 1917.

END_OF_DOCUMENT_TOKEN_TO_BE_REPLACED 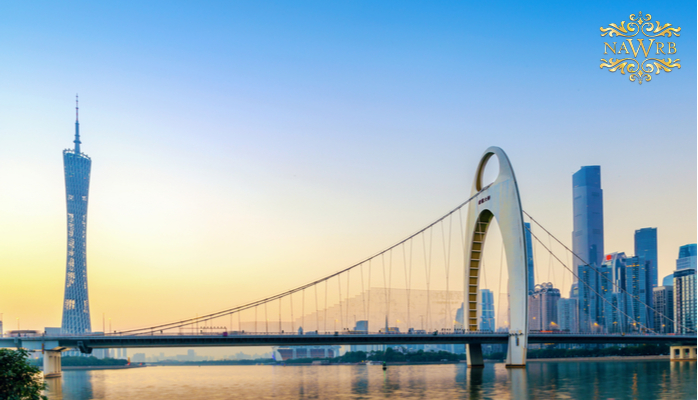 According to Knight Frank’s recent Prime Global Cities Index, luxury real estate prices rose 4.2 percent in the past 12 months. The global consultancy firm’s index tracks the price changes in 41 cities across the globe.

END_OF_DOCUMENT_TOKEN_TO_BE_REPLACED 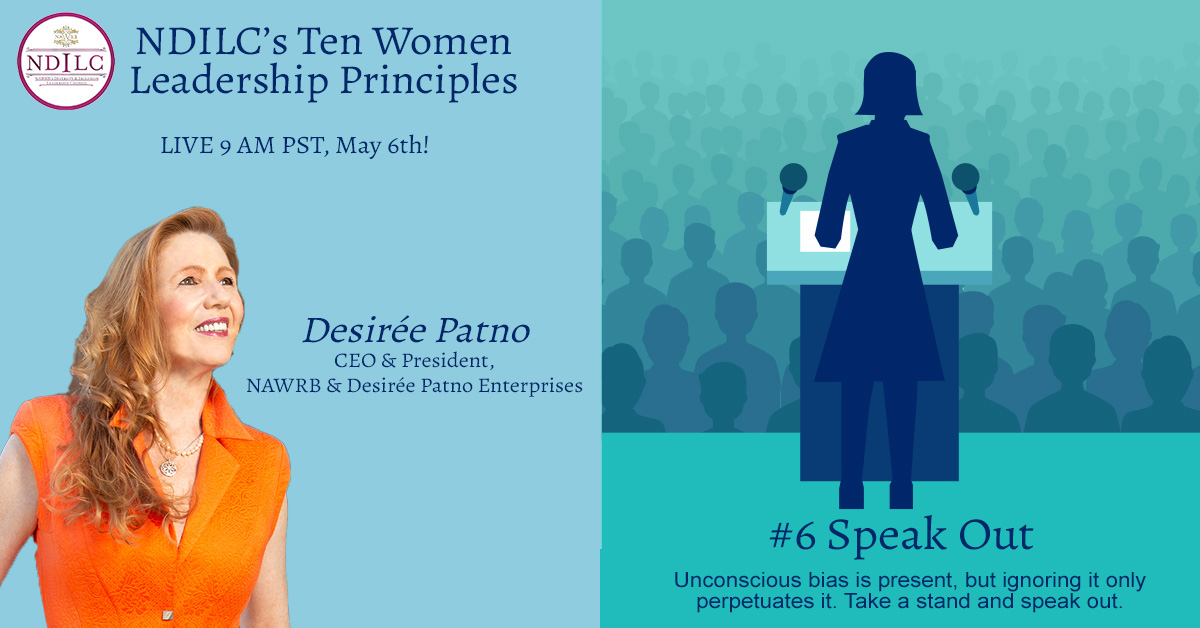 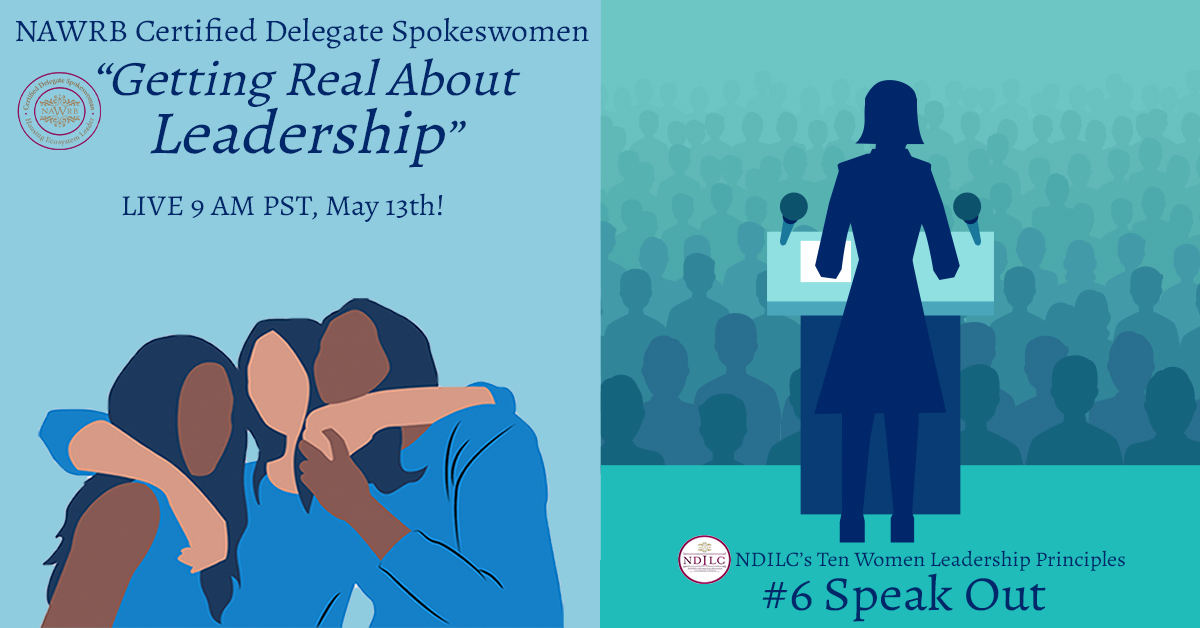