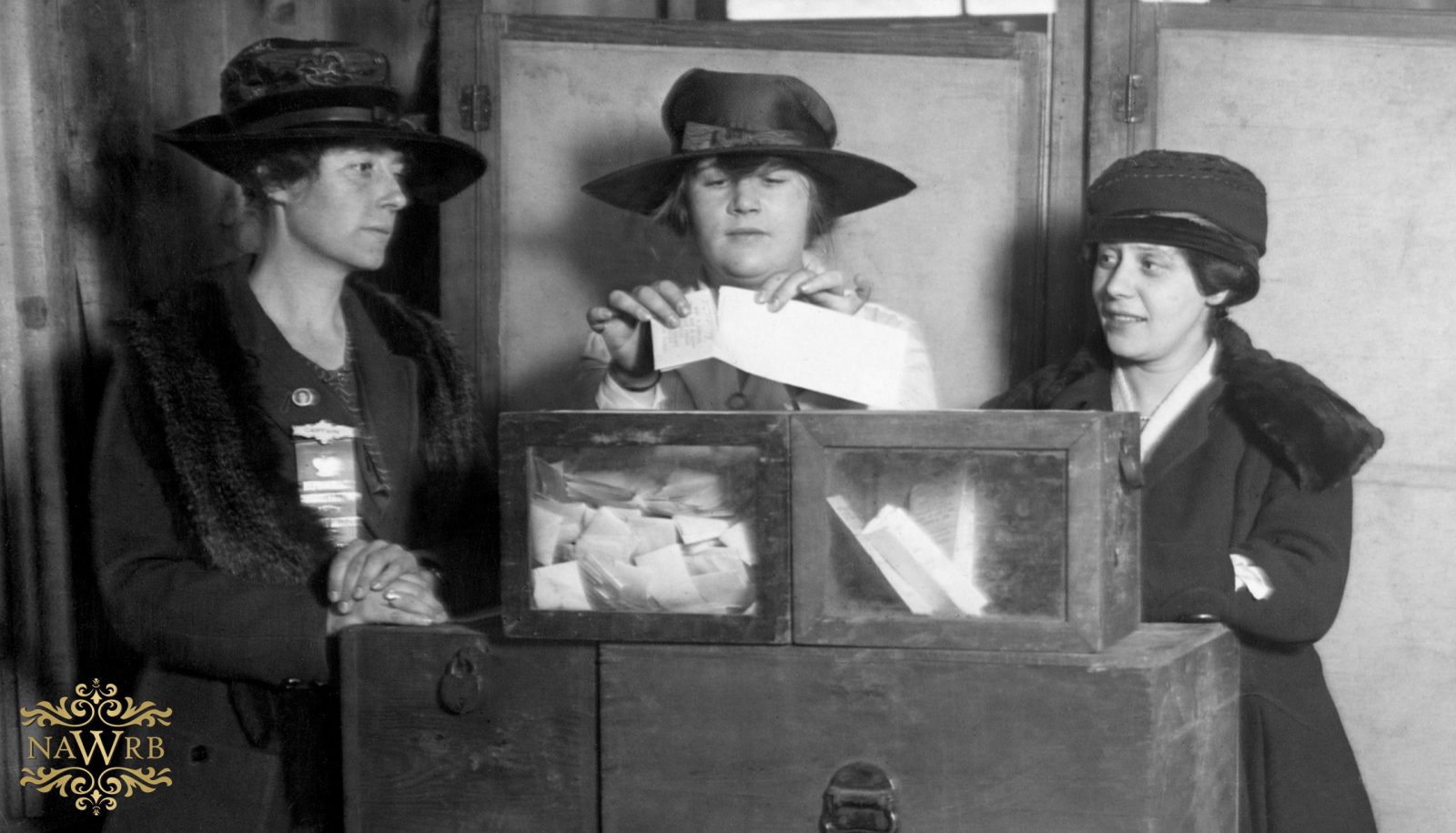 Today marks Women’s Equality Day, a day established in 1973 to commemorate the same day in 1920 when women were first granted the right to vote in the United States. This year is the 99th anniversary of women’s right to vote, and women have been voting more than their male counterparts since 1980. The voter turnout in 2018 was 55 percent for women and 51.8 percent for men. In 2014, women’s turnout was 43 percent and men’s turnout was 40.8 percent.