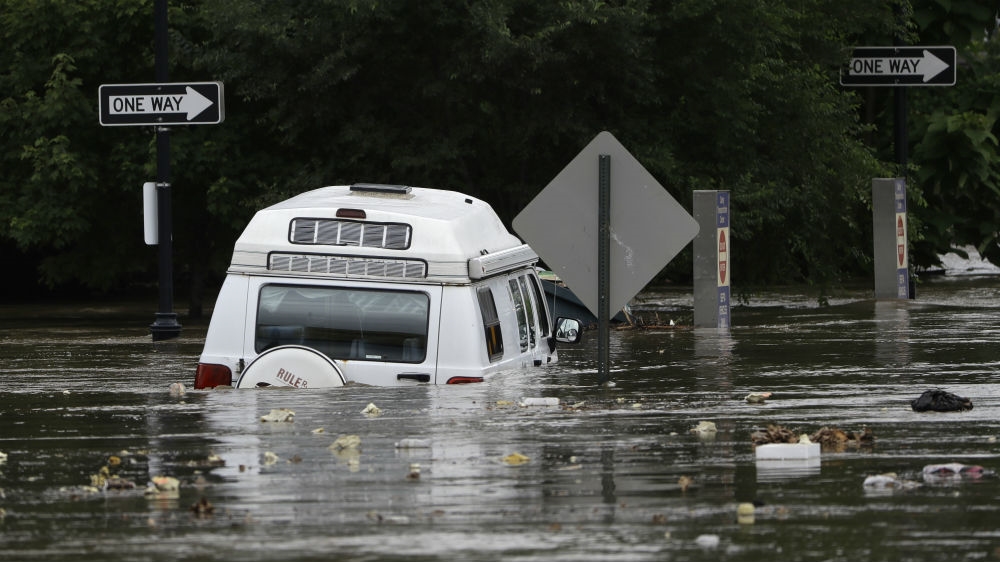 While the West Coast deals with deadly wildfires, the East Coast has been experiencing life-threatening floods over the past few weeks. From upstate New York to the Mid-Atlantic, the North East has endured heavy rainfall and flash flooding. USA Today reports that around 30 million people have been affected by continual flood watches.

END_OF_DOCUMENT_TOKEN_TO_BE_REPLACED

From the hurricanes that hit Texas, Florida and Puerto Rico, to the wildfires that consumed parts of California’s Wine Country, this year has been fraught with catastrophic natural disasters which have uprooted countless Americans from their stable lives. These disasters, also including tornadoes, hail storms, droughts, cyclones and floods, destroyed properties, businesses, communities, cities and United States territories;  left families and their pets without shelter, food, utilities and vulnerable to disease; and caused hundreds of deaths and casualties.

The National Oceanic and Atmospheric Administration (NOAA) reports that 15 weather and climate disasters in the U.S. have each caused over $1 billion in damages in 2017 alone. These events have resulted in the death of 282 people and have had consequential economic effects in the locations affected. As of October, the costs for the major hurricanes—Hurricanes Harvey, Irma and Maria—are still being calculated.  An article from USA Today, however, estimates that Hurricane Harvey will reach at least $190 billion in damages.

END_OF_DOCUMENT_TOKEN_TO_BE_REPLACED 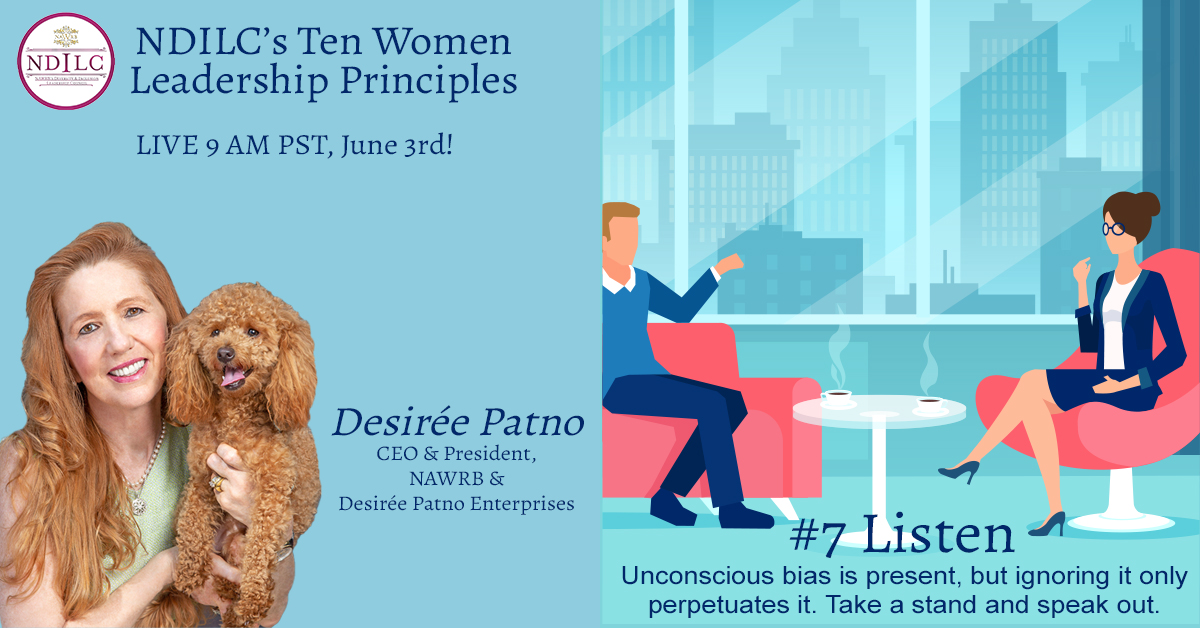 June is #7. Listen moderated by Desiree Patno: Never assume anything about anyone. Everyone has their own story that makes them who they are. 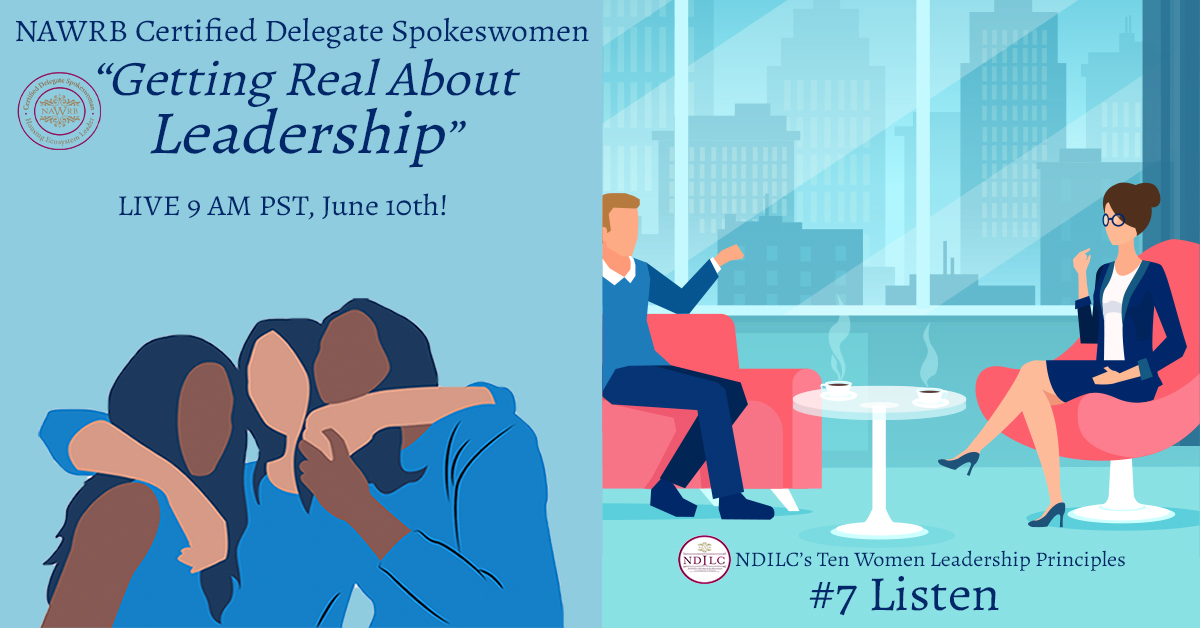 June is #7. Listen: Never assume anything about anyone. Everyone has their own story that makes them who they are.

To learn more about NAWRB’s Certified Delegate Spokewomen and how you can join the team
https://www.nawrb.com/about/delegate-program/