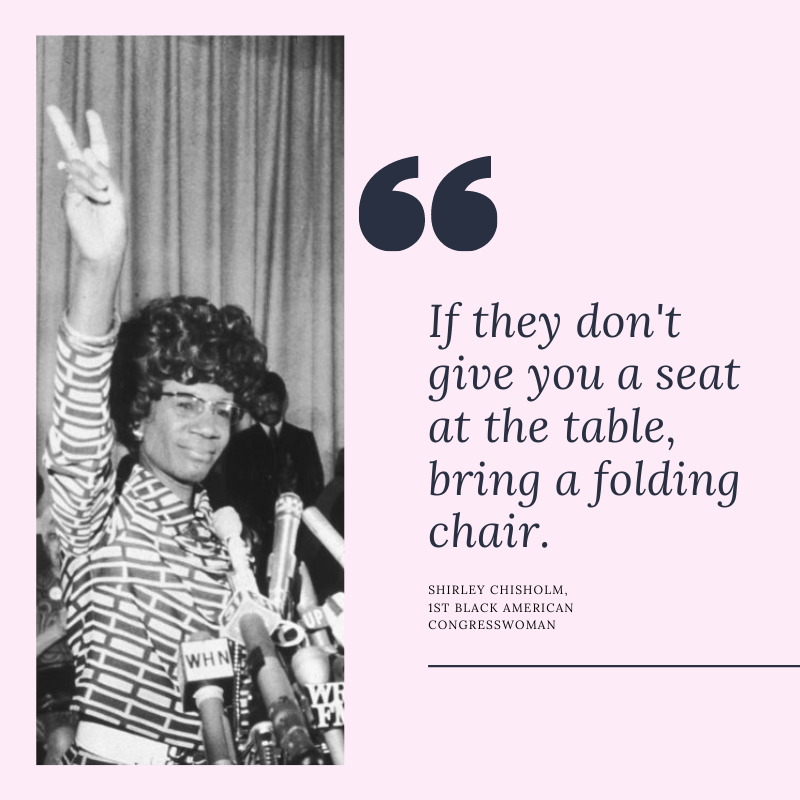 According to the American Express report, while the number of women-owned businesses grew 21 percent from 2014 to 2019, firms owned by women of color grew double that rate at 43 percent. The number of businesses owned by African American and Black women grew even at an even faster rate at 50 percent, compared to Native Hawaiian/Pacific Islander women at 41 percent; Latinx/Hispanic at 40 percent; and Native American/Alaska Native at 26 percent. These rates are slower than those of women of color in general but faster than overall women-owned businesses.

Interested in learning more about minority-owned businesses? Purchase Volume III: Business Ownership today at our shop. NAWRB’s WHER offers over seventy resources in our six volumes that break down important topics in the housing ecosystem. 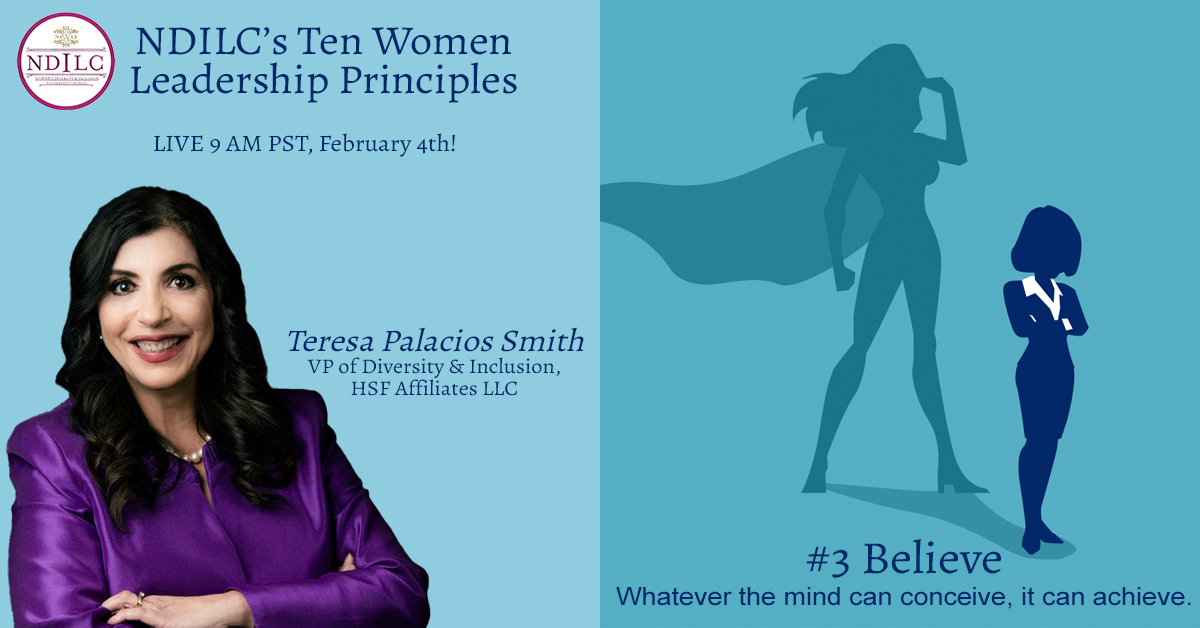 February is #3. Believe moderated by Teresa Palacios Smith: Whatever the mind can conceive, it can achieve. 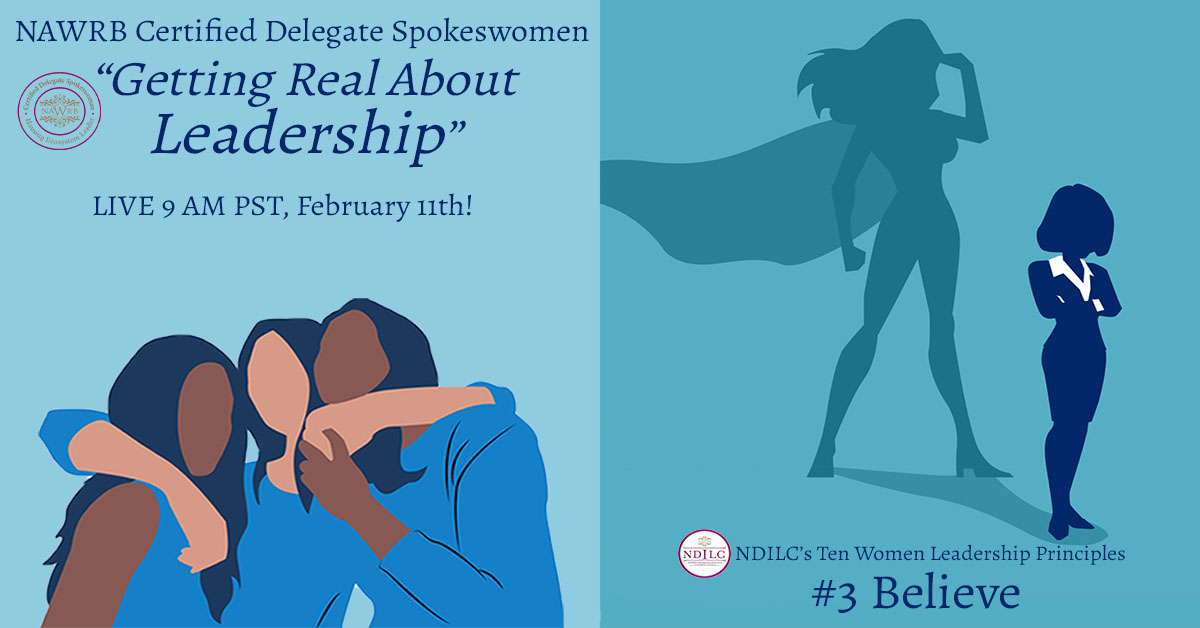 February is #3. Believe: Whatever the mind can conceive, it can achieve.

To learn more about NAWRB’s Certified Delegate Spokewomen and how you can join the team
https://www.nawrb.com/about/delegate-program/