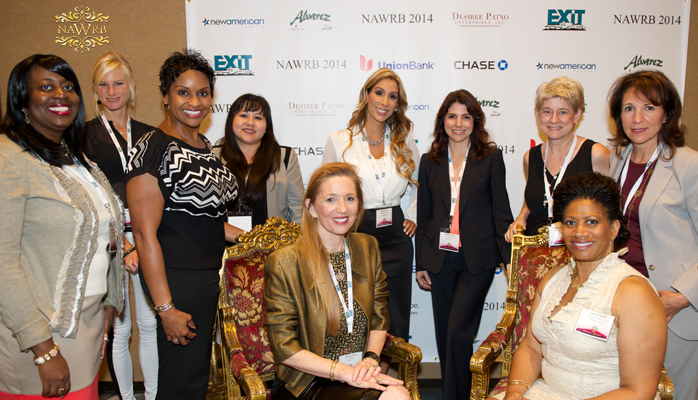 Attend our ‘Diversify Your Business Training’ seminar to learn how to expand your business through the utilization of your existing skill set. This means converting your current knowledge into revenue and advancement for your company. END_OF_DOCUMENT_TOKEN_TO_BE_REPLACED 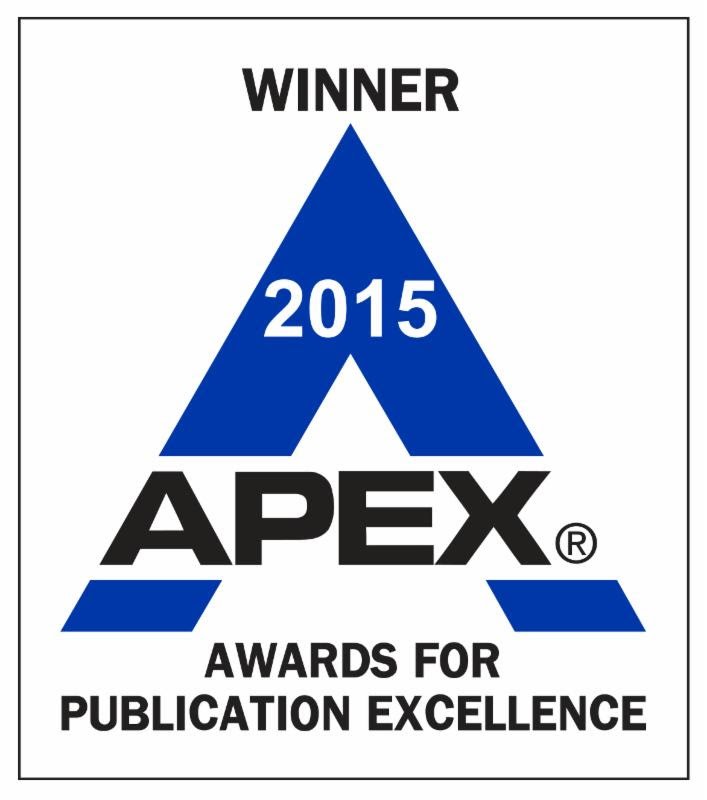 NAWRB Magazine has won this year’s APEX Award for Publication Excellence in the category of Magazines, Journals & Tabloids- Print- +32 Pages. Winners were chosen based on excellence in graphic design, editorial content, and success in achieving overall communications effectiveness and excellence.

Want to see a winning magazine? We’re releasing our latest issue within days, featuring Sharron Levine, Director of the Office of Minority and Women Inclusion (OMWI) at the FHFA as our sheCENTER(FOLD). 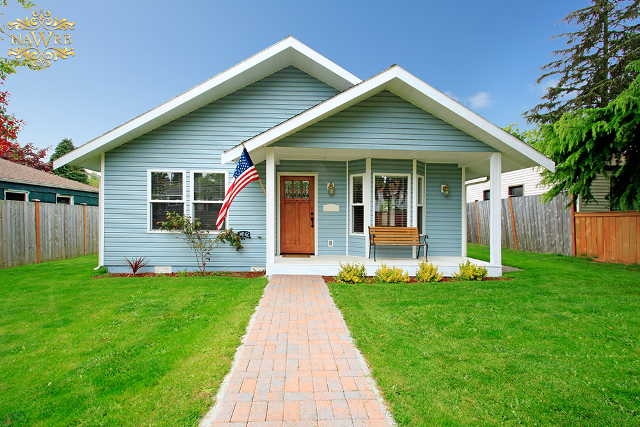 A survey conducted by Realtor.com from January 1 to June 15 of this year has revealed that the likelihood of millennials entering the housing market is growing. END_OF_DOCUMENT_TOKEN_TO_BE_REPLACED 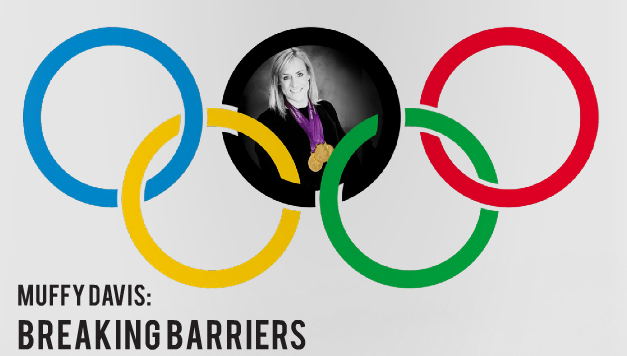 Muffy Davis knows no bounds. She has won medals in multiple Paralympic Games as part of Team USA, holds over 25 World Cup titles, is a loving mother and wife and successful motivational speaker. She has triumphed through life’s challenges to become the accomplished woman she is today.

As a young skier and Olympic hopeful, Davis’ journey to the Olympic Games was disrupted by a life-altering accident in the late 1980s. While traveling at over 45 MPH, she skied through a safety fence and hit two trees. Although her helmet saved her life, her spine was fractured, which rendered her paralyzed from her mid-chest down. Davis was only 16 years old.

Although she was forced to confront her new disability, it marked the beginning of a rewarding and successful career. Instead of simply surviving, Davis chose to thrive. It was a combination of moments that led Davis to accept her fate and flourish with her new circumstances.

“I was young; I was 16. After a couple years, I realized I wasn’t going to wake up and I didn’t want to miss 18. I had spent a lot of time in therapy and rehab. I looked at my mom and said, ‘Mom, I’m okay with this and you have to be too. I want to live. I want to move forward,’” said Davis.

A year after her accident, Davis captured a glimpse of the world of adaptive sports when she saw the Disabled Alpine World Championships in Winter Park, Colorado. Her first reaction was “Hey, I can do that” and her fiery passion for competitive sports was once again ignited.

END_OF_DOCUMENT_TOKEN_TO_BE_REPLACED 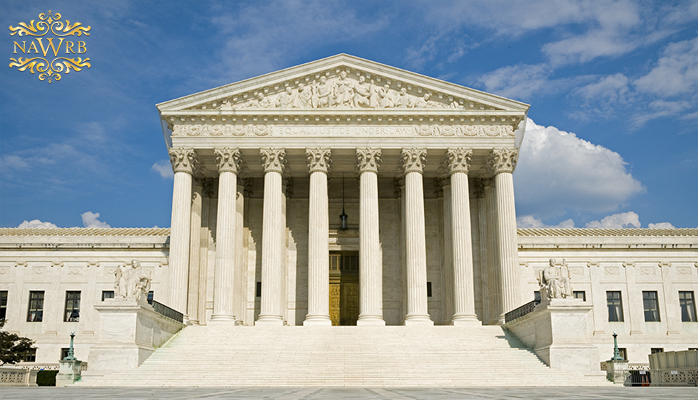 Multiple Consumer Financial Protection Bureau (CFPB) employees are scheduled to testify before the House Financial Services Committee this morning on the matter of discrimination and retaliation against CFPB employees. END_OF_DOCUMENT_TOKEN_TO_BE_REPLACED 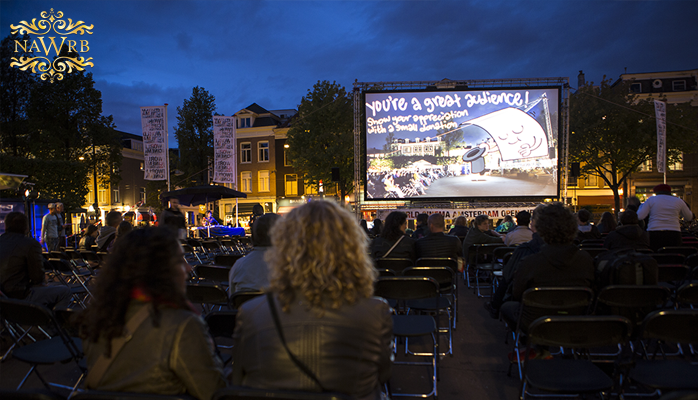 As a working woman, the days of carefree summer vacations spent by the pool or at the movies are fleeting. A full work schedule may make the weather seem like the only difference between summer and the rest of the year. END_OF_DOCUMENT_TOKEN_TO_BE_REPLACED 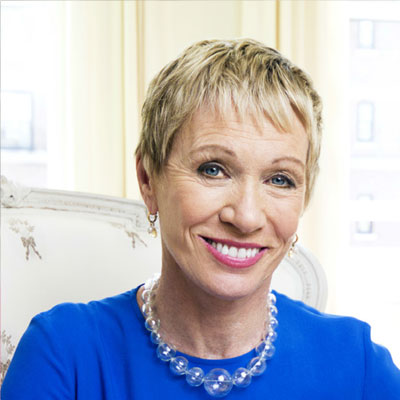 She took a bite out of the real estate world and turned her extensive knowledge into exhilarating  opportunities on the hit television show “Shark Tank.” As one of the most sought-after investors, she shares how women business owners can achieve success.

NAWRB: You’ve revealed your struggles with school and establishing your career as a young woman. What sparked your transformation into the powerful mogul you are today?

Barbara Corcoran: I don’t think there’s such thing as transformation. For me, it happened inch by inch. I had  many setbacks along the way that I got very good at moving forward. I wouldn’t call that a transformation but definitely moving forward, no matter what. I was like many of the entrepreneurs I work with now. We take a hit, but we keep popping back up. We don’t lay low in recovery. I learned how to get back up and move forward. Taking those hits can inspire people to achieve what they want.

NAWRB: At the beginning of your journey, you started your real estate business, The Corcoran Group, in 1973 with only $1,000 to invest in the company. What challenges do you see for women who want to start a business in our country’s current economy, and how can they overcome them?
END_OF_DOCUMENT_TOKEN_TO_BE_REPLACED 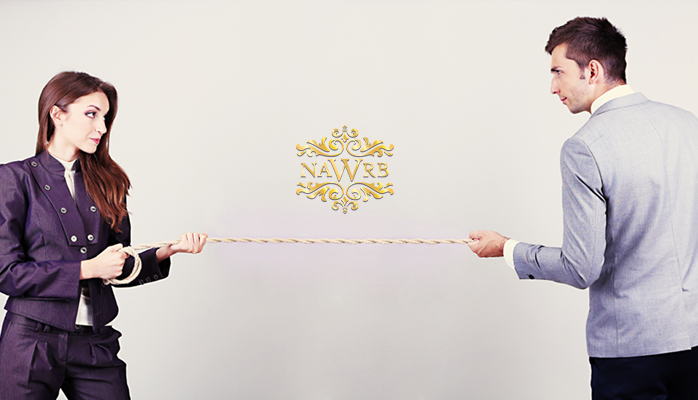 A study conducted by Spencer M. Cowan of the Woodstock Institute from 2011 to 2013 in the Chicago six-county region has found that women are more likely to be denied mortgages than men. END_OF_DOCUMENT_TOKEN_TO_BE_REPLACED 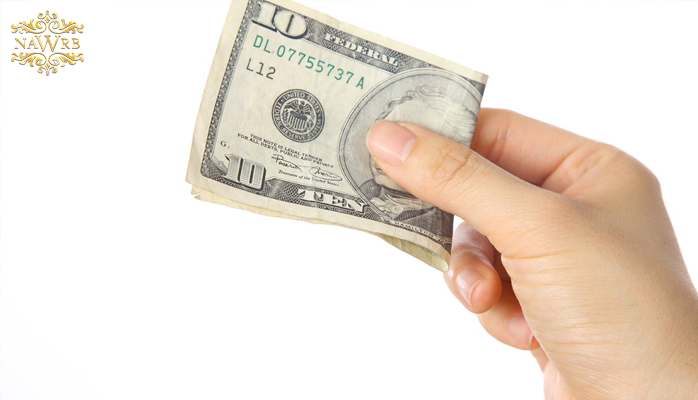 Last Wednesday, U.S. Treasury Secretary Jack Lew announced that a woman will be featured on the redesigned $10 bill. END_OF_DOCUMENT_TOKEN_TO_BE_REPLACED 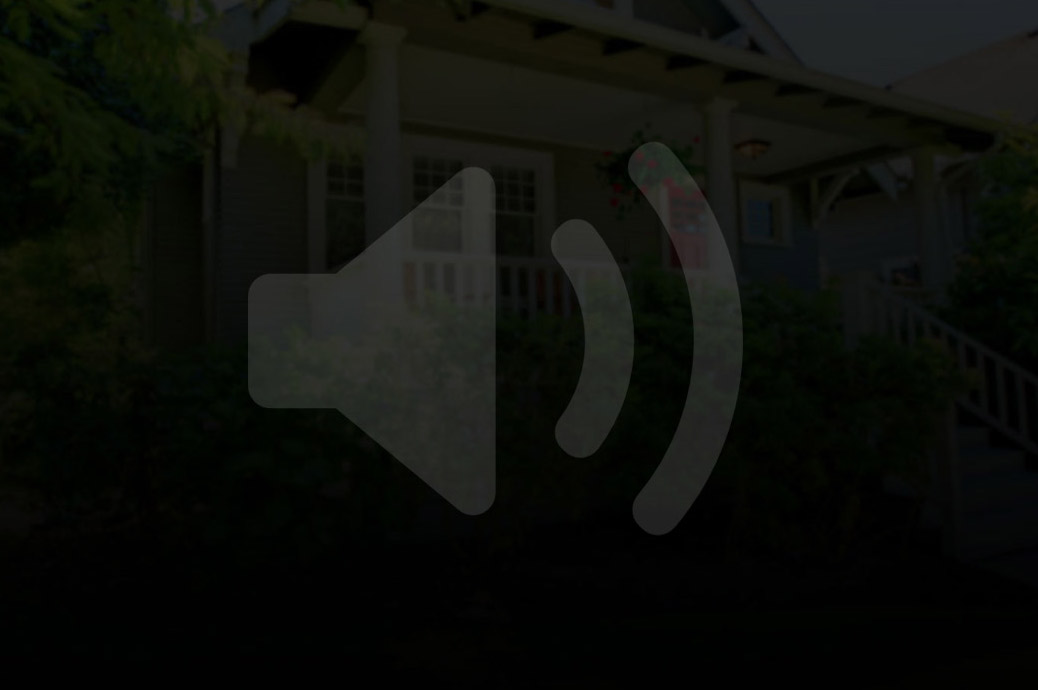 Melissa Washington’s LinkedIn call last time was a huge hit as she explained how to best utilize LinkedIn to build your real estate business. Melissa has already given NAWRB great advice to grow our outreach and she will be hosting the next SheCall in our LinkedIn series to increase your business exposure and capture rate.