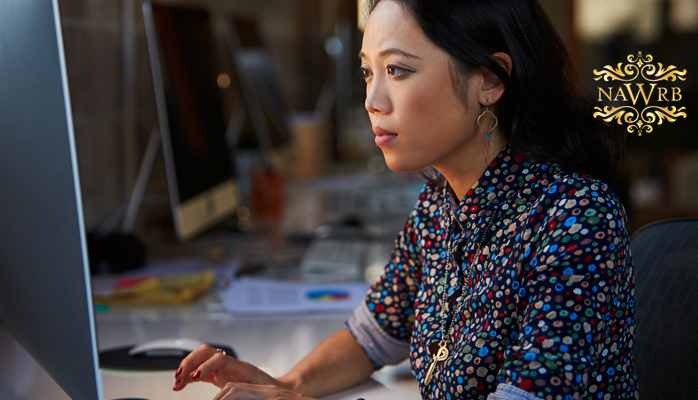 Even though a majority of American workers are single jobholders, more workers are steadily holding more than one job in order to have another source of income,  gain more experience and explore multiple interests. According to the U.S. Census Bureau’s Multiple Jobholders in the United States: 2013 report, which looks at characteristics of workers by sex, industry, occupation and work schedule, about 13 million workers have two or more jobs.

END_OF_DOCUMENT_TOKEN_TO_BE_REPLACED 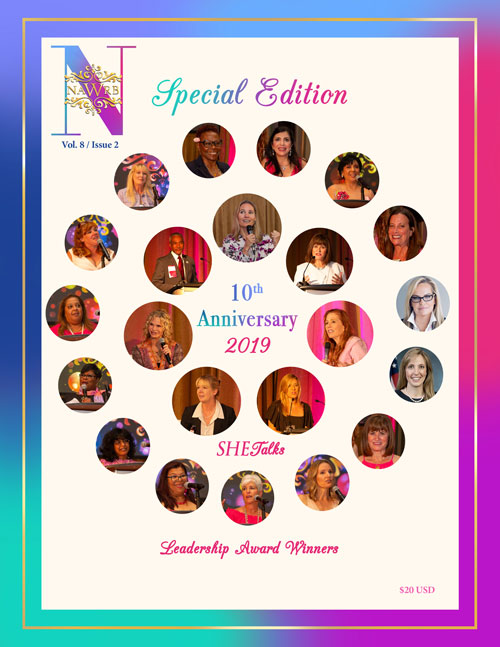